Books to Read When the Weather is Bad

Hunker down with these transportive books when Mother Nature makes going outside difficult. 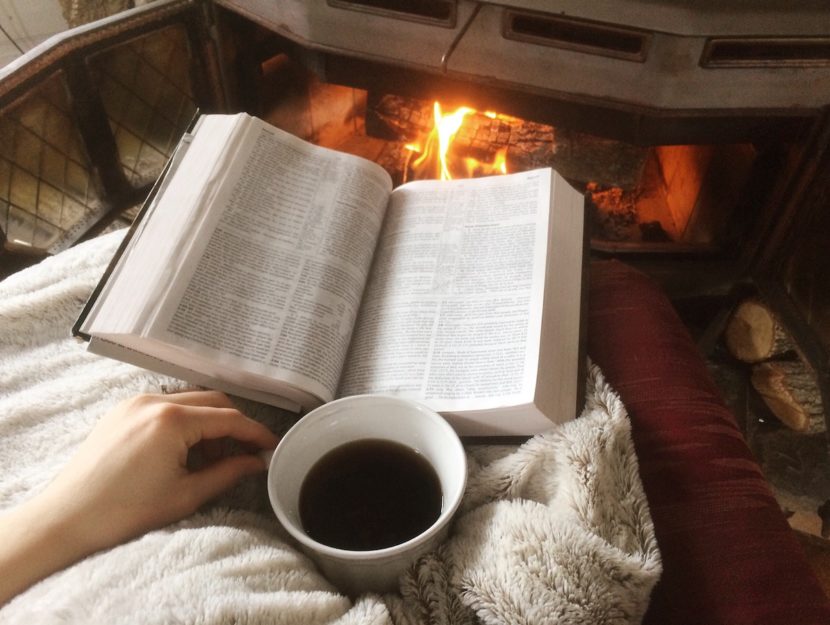 Whether you’re doing so at home or in a communal space, few things are as satisfying as sitting beside a fire while reading a compelling book, preferably with a warm mug of coffee, tea, or cocoa beside you. The right book can draw you in, making you forget the bitter cold conditions outside and transporting you to an altogether different setting, whether real or fictional.

Here’s a look at ten books tailor-made for hunkering down with on a cold day. Some offer glimpses of previously-unfamiliar history; others bring you to immersive fictional settings. What they share is a transportive quality, and a wealth of details that can transport you far from the harsh weather nearby and into an entirely different place.