Authentic Reads Set in the 1950s 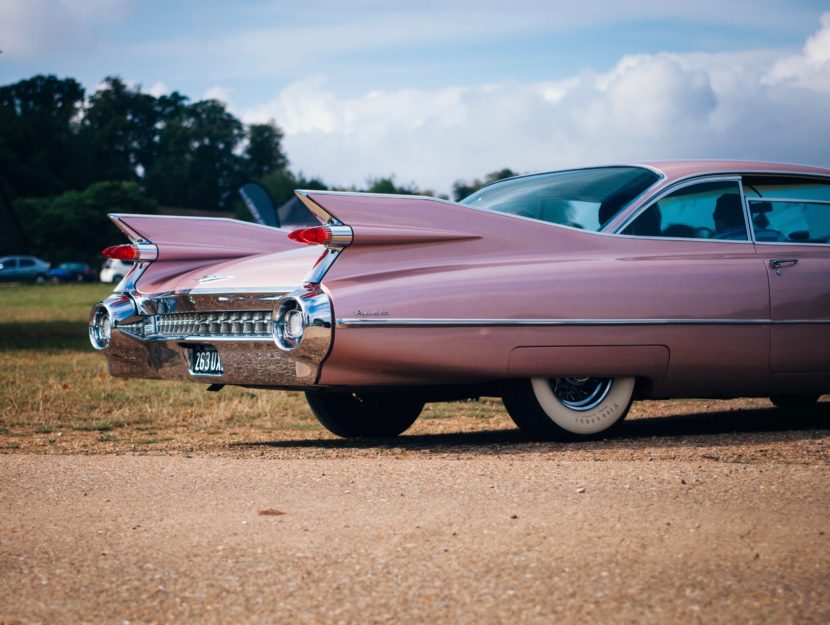 The 1950s in America is often painted as a “golden age,” filled with post-World War II optimism, a booming peacetime economy, and the growth of suburbs, meaning that many families for the first time were able to own their own homes.

That’s one view. But it was also a time when America was involved in various overseas operations both clandestine and public, Jim Crow dominated laws across the South while de facto segregation existed in other parts of the country, queer folks were closeted, and gender discrimination was still written into law. For novelists, it presents a cornucopia of topics and characters to imagine—conflict, romance, politics, the arts. Writers looking back at the decade offer rich perspectives on what life was like during that remarkable decade. We’ve gathered some of them below.