The repercussions of technology are all too evident in these pages. 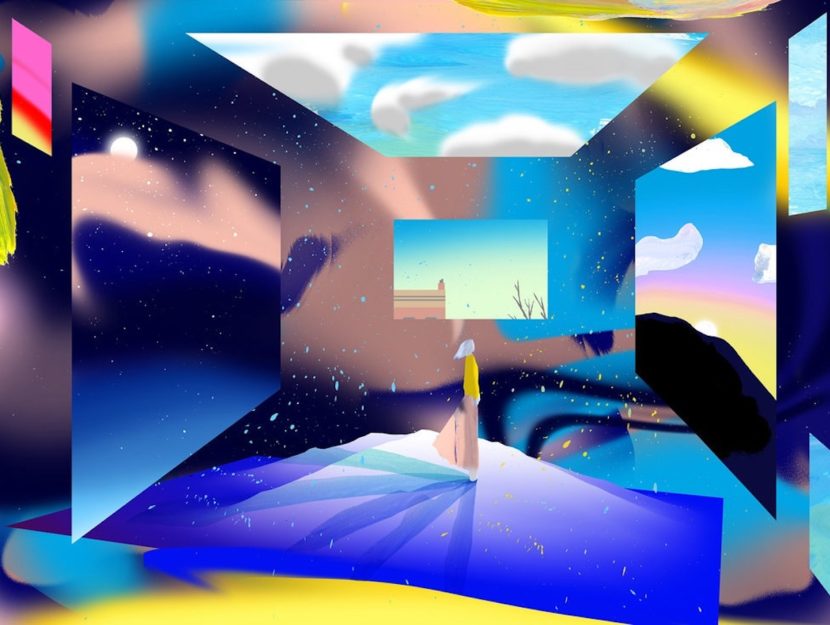 Since the advent of what could be considered technology, we’ve been deeply fascinated with all the myriad ways it could go wrong. Humans are apparently just morbid that way. Mary Shelley charted this territory with Frankenstein in 1818. Jules Verne and H.G. Wells were warning us of the fantastical dangers of technology in the late 19th century. George Orwell made us all terrified of the surveillance state way back in 1949. And writers of all stripes have been mining the dichotomy of humanity’s obsession and fear with technological advancement ever since.

We live in a world where science fiction seems to quickly become science fact and with smart home devices, self-driving cars, and automation no longer the mere flights of sci-fi fancy, it’s a particularly apt moment for books about tech gone wrong. Here are a few of our recent favorites.