Read like a San Franciscan, and bundle up for the Karl the Fog. 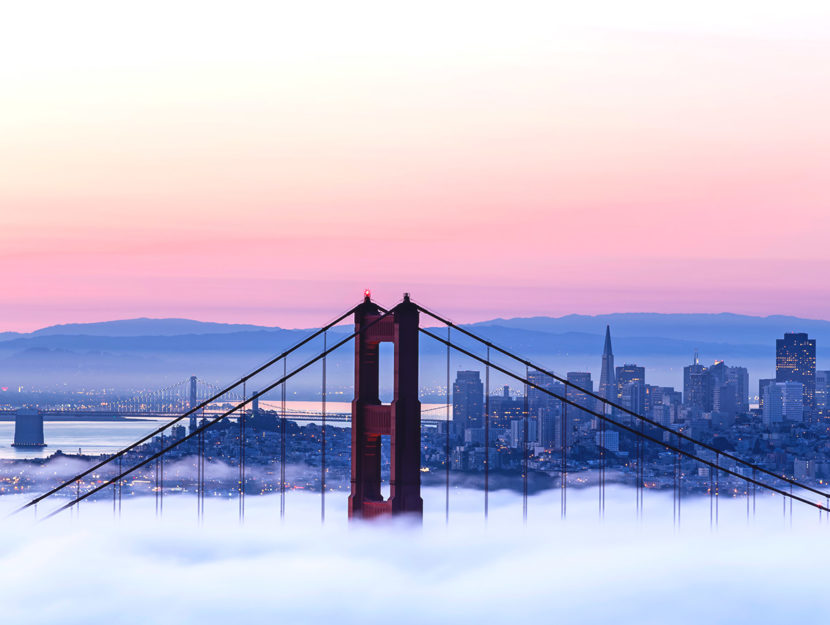 Summer in San Francisco means one thing: the return of our native son, Karl the Fog. Yes, that damp, grey blight on our fair city has a name—and an Instagram account. While tourists visiting the city huddle in fleece sweatshirts they bought at Pier 39 and misquote Mark Twain (no, he never wrote “The coldest winter I ever spent was a summer in San Francisco”), we locals know better than to put away our winter jackets.

Karl puts a serious damper on beach reads, so rather than reviewing summery titles, we’ll embrace the chill and round up five of our favorite books about the chilly city we call home. If you’re going to San Francisco, wear flowers in your hair if you must. But more importantly, wear layers, and bring an extra book. You might want to stay indoors.