A curated list of some favorite school tales through the decades. 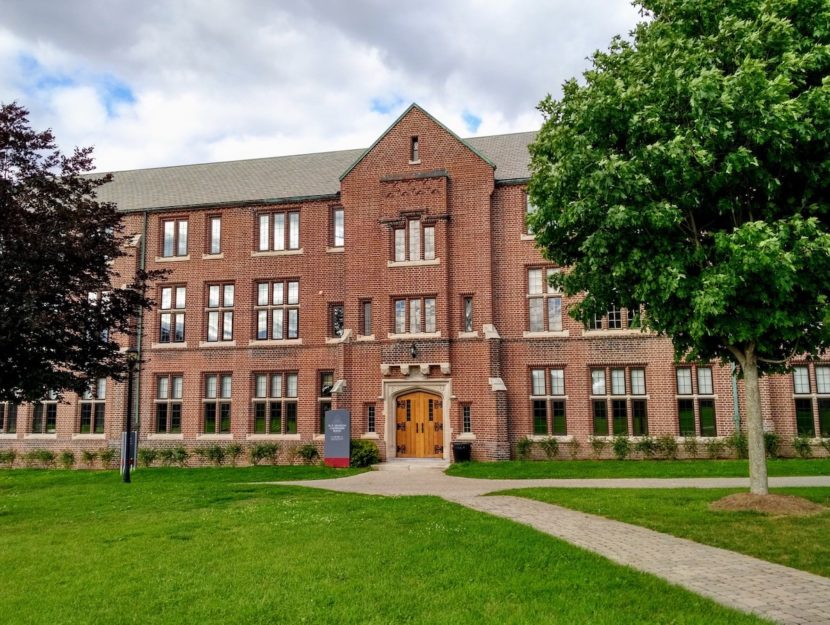 Growing up in rural Washington, my inexplicable fascination with the world of elite American schools began with a dog-eared copy of The Preppy Handbook.  My L.L. Bean Blucher moccasins stood in sharp contrast to the Tony Lama cowboy boots roaming my high school hallways on the daily. But I believed if I studied the anguish and actions of the privileged as diligently as I did my calculus I, too, may pass through hallowed halls at some point in my academic career. And so it came to be, first as an undergraduate and graduate student, followed by a professional path as a teacher and private school administrator.

After twenty years in education, Asha Youmans, a fellow private school educator, and I co-wrote Tiny Imperfections. A modern tale of west coast elitism, kindergarten admissions, the culture of privilege and single parenting, the process of writing Tiny Imperfections brought me right back to the long list of books I have devoured over my lifetime that are immersed in this rarified world. While my reading on educational institutions is vast, the following is a curated list of some of my favorites through the decades.

With school currently out of session for the majority of children, college students and adults pursuing further education, immersing yourself into a school community, even if it is not your own, may provide a familiar comfort in a time of uncertainty. 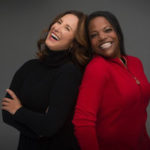 ALLI FRANK has worked in education for over twenty years, from an overcrowded, cacophonous public high school to a pristine private girl’s school. A graduate of Cornell and Stanford University, Alli lives in Seattle, Washington, with her husband and two daughters. Tiny Imperfections is her debut novel.