Discover Paris by the Books

Experience the City of Light with a très magnifique reading list.

By LIAM CALLANAN • 3 years ago 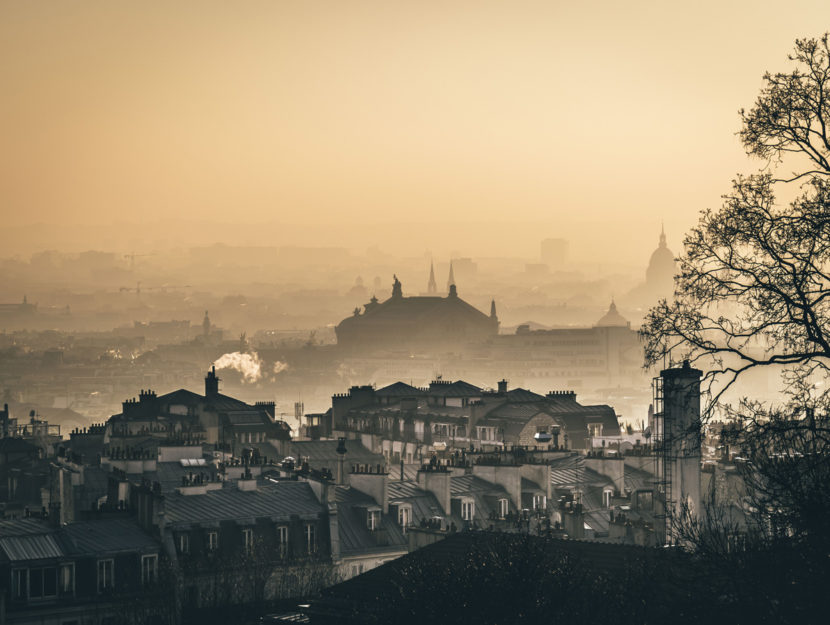 Like many readers—and like the narrator of my new novel, Paris by the Book—long before I traveled to Paris by train or plane, I went there by book. And I went as often as I could. Starting with the companion book to Albert Lamorisse’s classic children’s film, The Red Balloon, I visited Paris year after year after year.

I’ve been lucky enough now to travel to Paris many times (though never, alas, by balloon), but I still visit whenever I can through the pages of a book. Sometimes I go the nonfiction route—I have a profound weakness for Paris memoirs, even though almost all of them end with the author leaving France—and sometimes I take the fiction express. Whichever way I go, though, I’m always surprised anew by the Paris I discover. 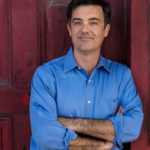 LIAM CALLANAN is the author of The Cloud Atlas, which was an Edgar Award finalist for best first novel. A frequent public radio essayist, his work has also appeared in the New York Times Book Review, Slate, Good Housekeeping, and elsewhere. He teaches at the University of Wisconsin—Milwaukee.