Books About Librarians That Remind Us of Their Importance

Librarians do so much more than work with books—they change lives with their love of reading. 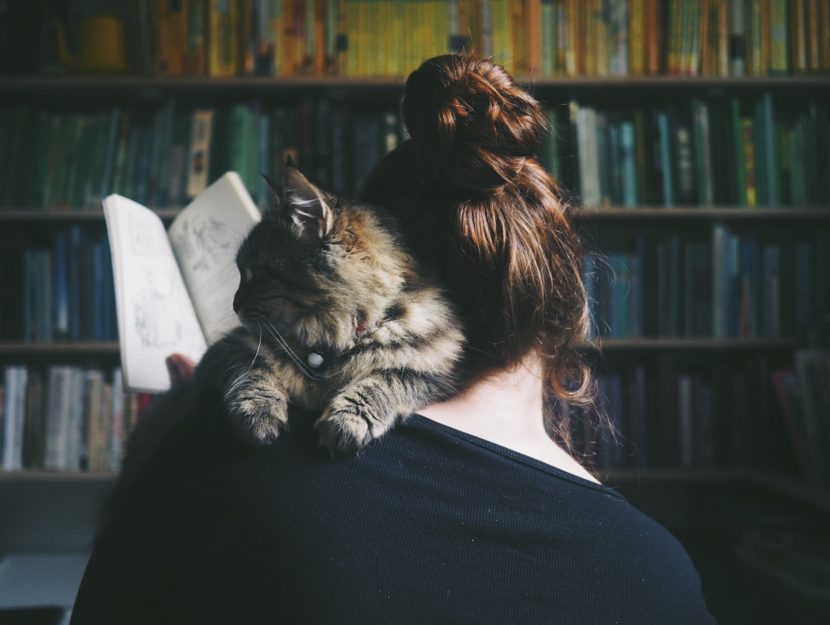 Libraries are often safe havens for readers, especially bookish, quiet children who need to escape the noise of the world. Librarians provide people of all ages access to books and other resources, which is so important. After all, reading broadens our world views and helps us understand others’ points of view.

That’s why we decided to pay tribute to them with this list of books about librarians. Librarians often do so much more than work with books; they are counselors, secret keepers, social workers, and more. Each of these novels and memoirs features a librarian as a central character; in these books, they help others cultivate a love of reading and provide access to reading material for people who wouldn’t otherwise have it.