The Books to Read If You’re Single and Loving It

Because books will never ghost you. 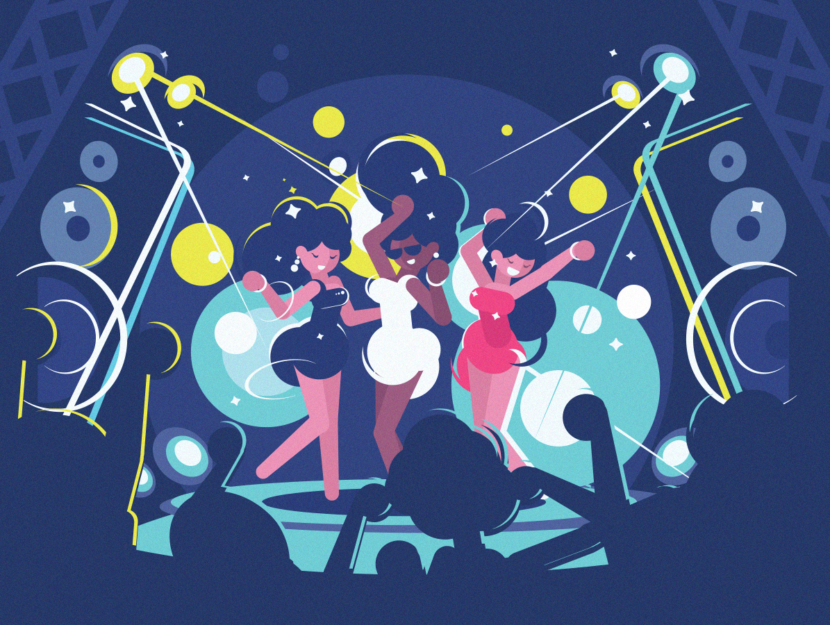 In between swiping left and right on Tinder recently, I had a moment of gratitude for my singledom. I’ve been self-partnered for about 8 years now and I love that, in that time, I’ve become increasingly independent, confident, and self-assured. I know who I am and what I want, and I’m looking for a partner who compliments that. And if they don’t come along any time soon, well, I’m good with that too. Now, don’t get me wrong. Dating is tough and I’ve been on my fair share of terrible, soul-sucking dates. But any time I close the door on someone completely wrong for me, I open the pages of one of these books. These books about being single make me feel instantly better. And they’ll never suddenly be emotionally unavailable or develop a fear of commitment so…that’s a bonus.