Books That Inspire You 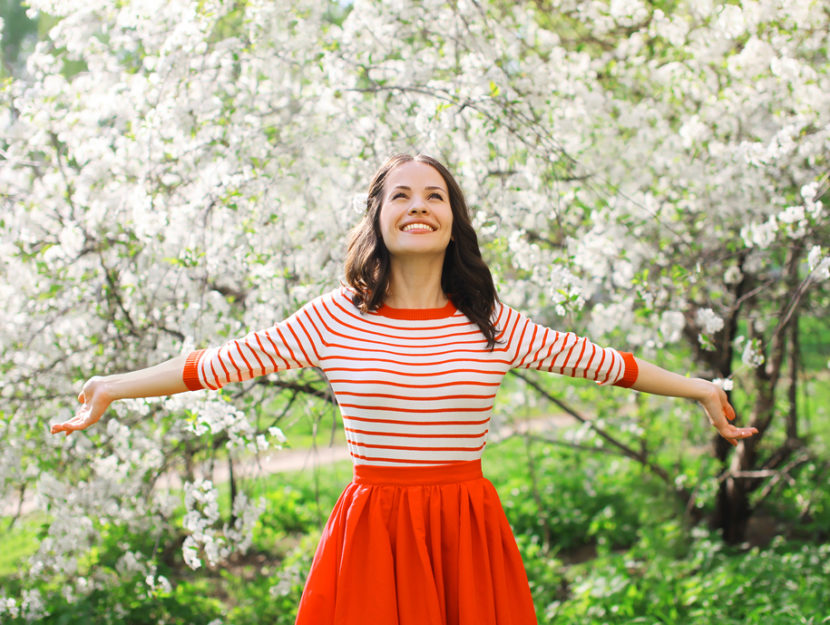 Books can inspire us in the most surprising ways. A powerful moment can make us put down what we’re reading and simply think. A turn of phrase can be so beautiful, we dog-ear the page or even highlight a passage to come back to it later. An idea shared by an author can be revelatory – something that profoundly shifts the way we see ourselves in the world. Being inspired is such a personal experience, but it’s also one that’s wonderful to share.