"Having enjoyed The Devil in the White City immensely, we want to read more of Larson's previous works now." 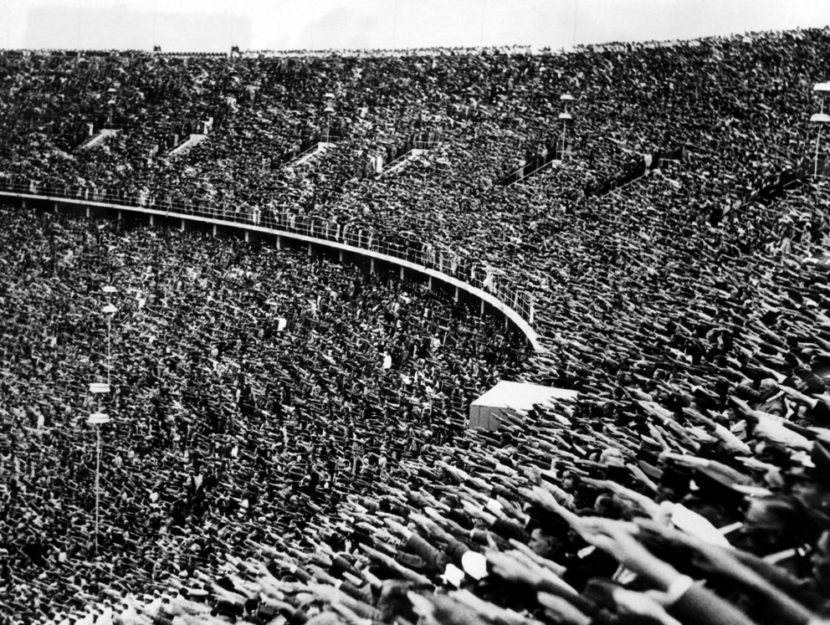 Hundreds of RIFers entered and 10 lucky book groups were chosen at random to win advance copies of Erik Larson’s In the Garden of Beasts for their group. We’re excited to share their discussion experience with you.

Debby’s group – the Temple Har Shalom Evening Book Group from Warren, NJ – met recently and had a lively discussion of In the Garden of Beasts.

“As a group of Jewish women,” Debby shared with RIF, “we were interested in the Jewish issues that came up throughout the book, including the anti-Semitism of some U.S. government officials – and perhaps the Dodds themselves – as well as the often-asked question of what could have been done to stop Hitler, if anything.

Overall, we were intrigued by the story of the Dodds, about whom none of us knew anything prior to reading this book. We also enjoyed the in-depth portrayal of life in pre-WWII Berlin, a fascinating and little-discussed period.

We had divergent opinions of the book but agreed that Larson had once again written a non-fiction book that reads like a novel.

Having enjoyed The Devil in the White City immensely, we want to read more of Larson’s previous works now.”

In the Garden of Beasts is the saga of an American father and daughter who in July 1933 suddenly found themselves, and the rest of their family, transported to the heart of Hitler’s Berlin. The father was William E. Dodd, a mild-mannered history professor from Chicago who, much to his surprise and everyone else’s, was chosen by Roosevelt to be America’s first ambassador to Nazi Germany; Dodd’s daughter, Martha, was 24 years old and came along for the adventure, and to escape a dead marriage. At first this new world seemed full of energy and goodwill, nothing like what newspapers back home had portrayed. But slowly a pall of intrigue and terror fell over the family–until the cataclysmic weekend that changed them all forever. In the Garden of Beasts is available now wherever books are sold.