We're celebrating the voices of Black writers who paved the way for future generations. 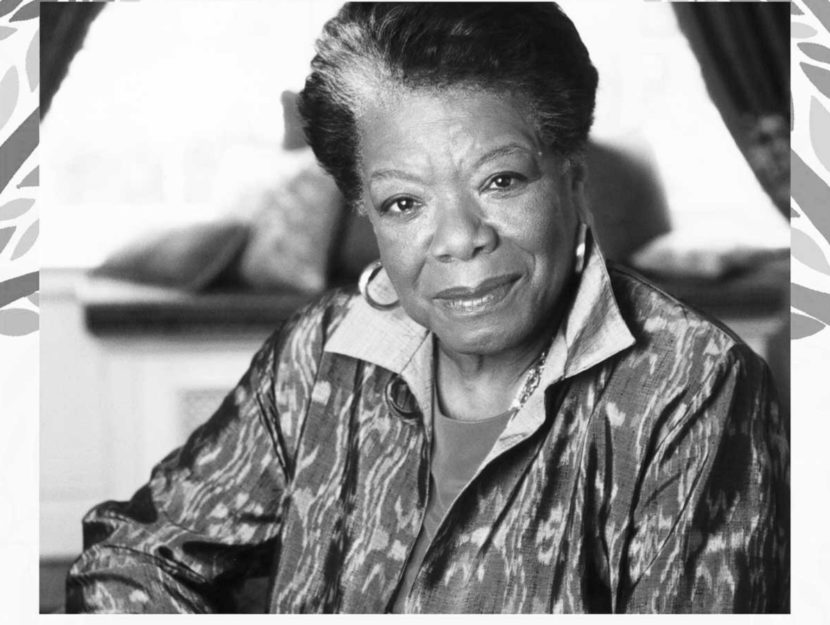 Although the voices of writers of the African diaspora haven’t always been celebrated, their words have persistently paved the way for future generations of readers, writers, and thinkers. Due to the diligent and dedicated work of literary giants like Langston Hughes, Nella Larsen, James Baldwin, and Toni Morrison, the canon has evolved. Because of them, it now includes narratives that depict the experiences, imagination, and history of Black Americans. In honor of those voices and Black History Month, we’ve curated a list highlighting some of the writers whose work celebrates what it means to be Black in America.