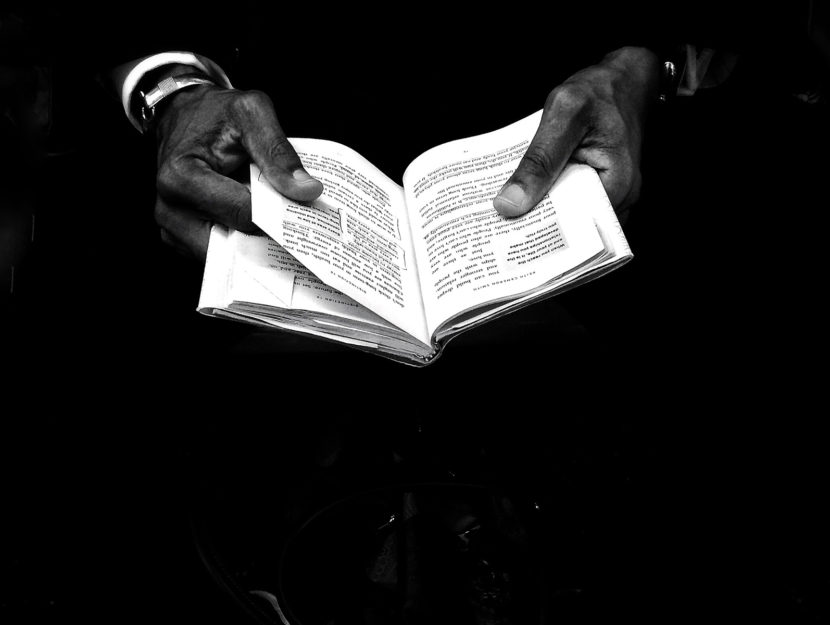 Read it Forward asked 22 Black authors to tell us their favorite book by Black authors—the books they return to again and again, the ones that never fail to provide inspiration. Here are the books they love, which are perfect for adding to your own TBR pile.