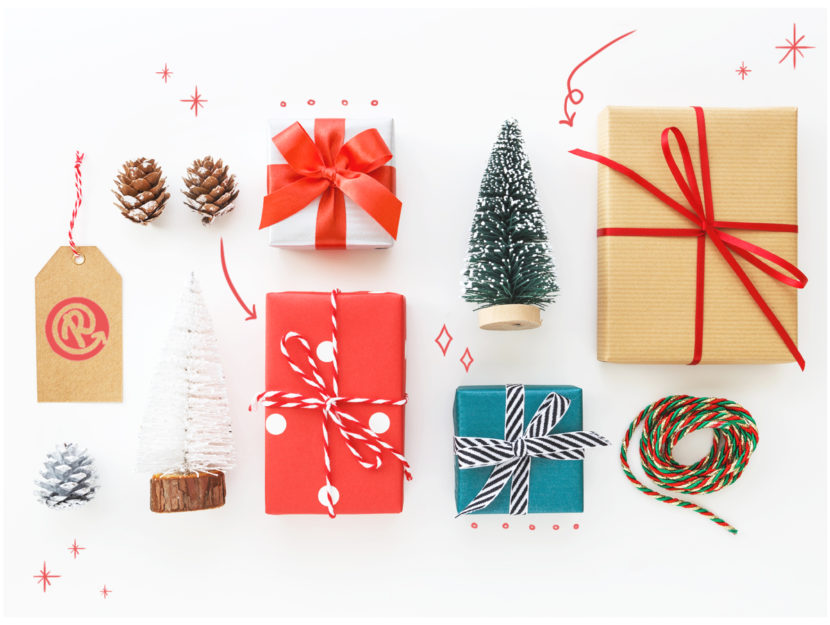 Best Thrillers to Give As Gifts

This year, stockings are getting an adrenaline boost. Give the gift of chills with the best thriller books of 2020.

Mysteries and thrillers (especially psychological thrillers!) will make your heart pound, cause the hair on the back of your neck stand up, and produce a lump in your throat that’s impossible to swallow. Why not give all three sensations to someone you love this holiday season by gifting them a good book? These titles cover murder in the Catskills and Florida’s Gold Coast, haunted houses new and old, John Grisham’s latest, paranormal romance, and a flight attendant who might’ve committed murder in a drunken, blacked-out state. We present the very best thriller books of 2020 to give as gifts this holiday season. Or if true stories are more your thing, check out the 40 Best True Crime Books of All Time.