Rom-Com Reads to Swoon Over

Get your meet-cute on with these romantic comedies. They'll give you butterflies! 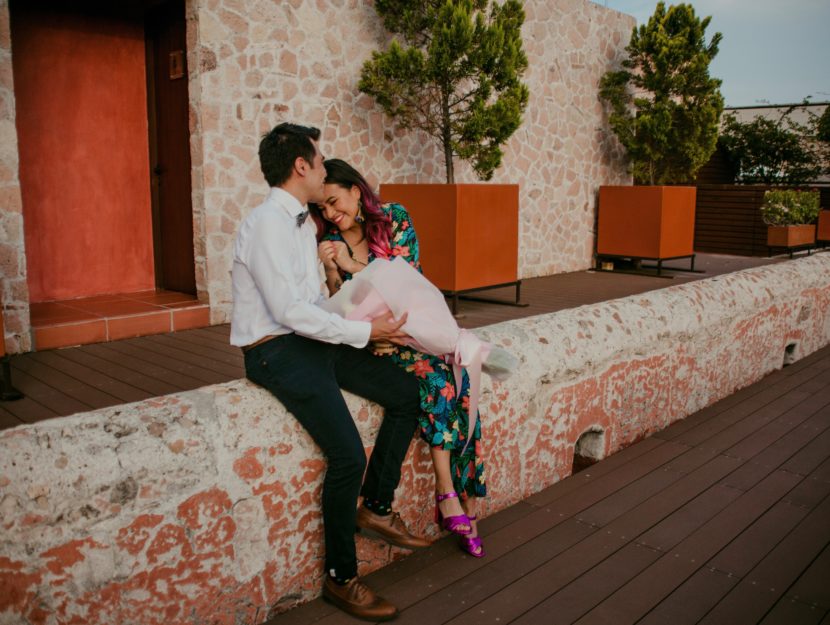 A good rom-com can save any bad day with a comfortable time-worn plot, heartwarming romance, and lots of laughter. Rom-coms are an undying genre, and luckily, they’re available in book form, too! These love stories are sweet and funny, steamy and emotional. Read on for Sleepless in Seattle–style meet-cutes, contemporary fairy tale knights, wedding day comedies, Shakespearean lovers, the latest Pride and Prejudice retelling, and some adorably odd couples.