From grains of sand to killer mosquitos, these hyper-focused books explore fascinating topics. 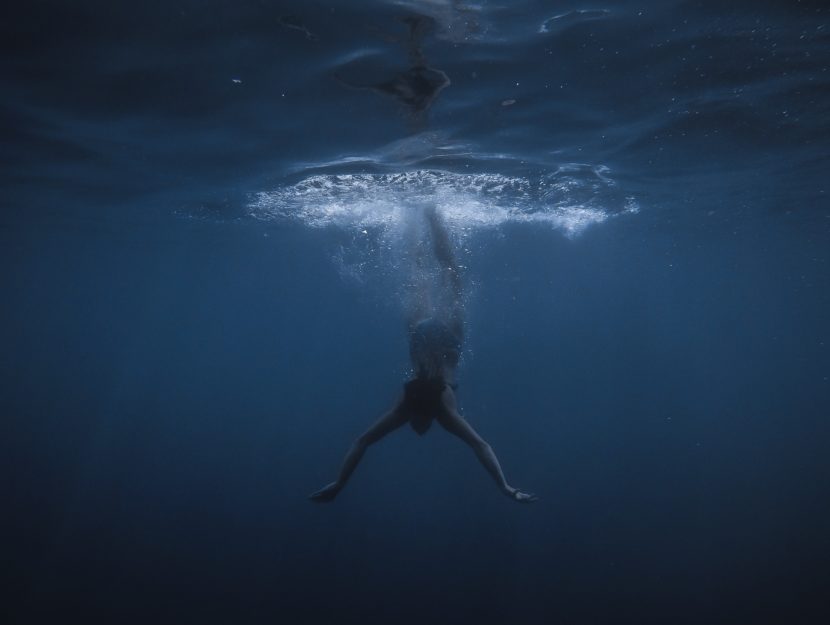 These days it seems impossible to focus on one thing for more than, like, four seconds (says the guy with 8 million tabs open right now). Good news! The reading list below is the remedy; we’ve rounded up some of the best nonfiction books, each of which is about a single—and totally fascinating—subject matter.

From the tiny (mosquitos) to the massive (100-foot waves), and from salt to bananas to the shoes on your feet, you’ll learn the cultural, technological, environmental, and geopolitical impact on a very specific topic. So close those tabs, open a book, and dive deeper than you ever thought possible.