The Best Nonfiction Books of 2020

Sex, Facebook, and an empty planet: 29 reads we're diving into this year. 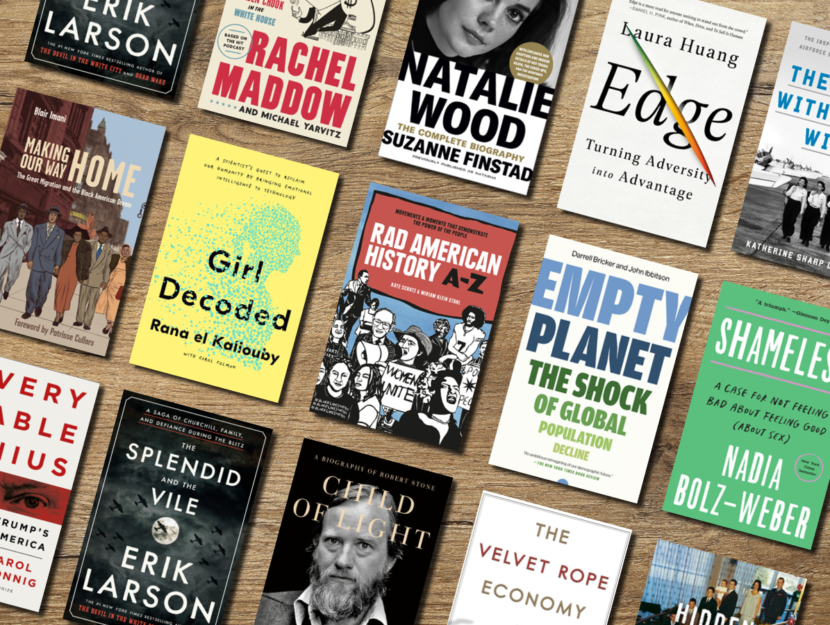 Whether you’re looking for the next great memoir, a fascinating historical account, or simply a bit of inspiration to start the year off right, 2020 is shaping up to be a banner year for fans of nonfiction. With a host of titles tackling subjects such as unknown female pilots of World War II, the other major Nixon-era scandal, and reevaluations of sex, Facebook, and women’s health, there’s something coming down the pike for every reader. Let’s have a look at the best new nonfiction. And for even more nonfiction books that are great for gift-giving, check out our list of the Best Nonfiction Books to Give as Gifts.