What's better than Spotify and Coachella combined? These pitch-perfect reads. 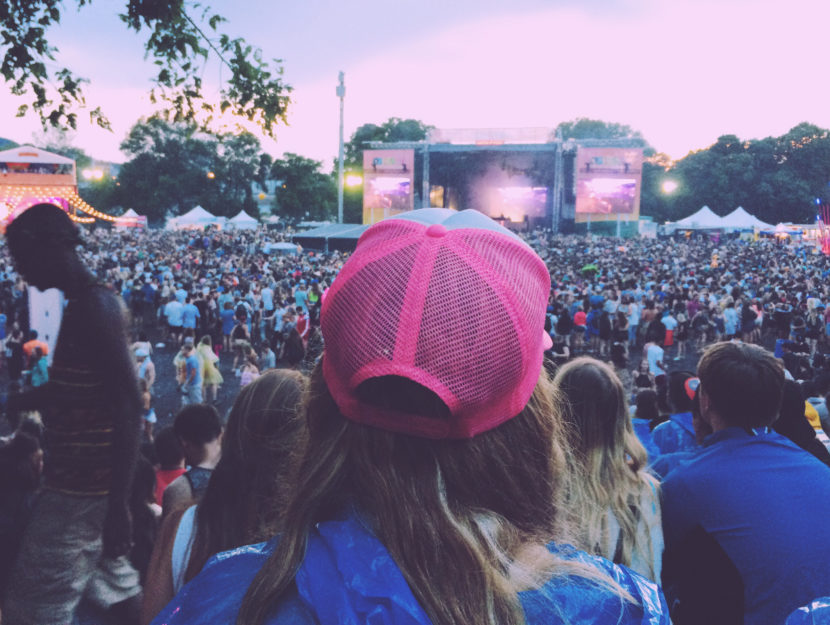 Summer is here, the days are long, and music-festival season has arrived. Whether you love pitching a tent in a field and grooving to some live music, or prefer to listen to Spotify in the air-conditioned comfort of your own home, we’ve rounded up the best books for music lovers.