Type One: The Reformer

Ones are perfectionists who always strive to make things better. Let these books aid your journey.

By Brittany Goss • 3 months ago 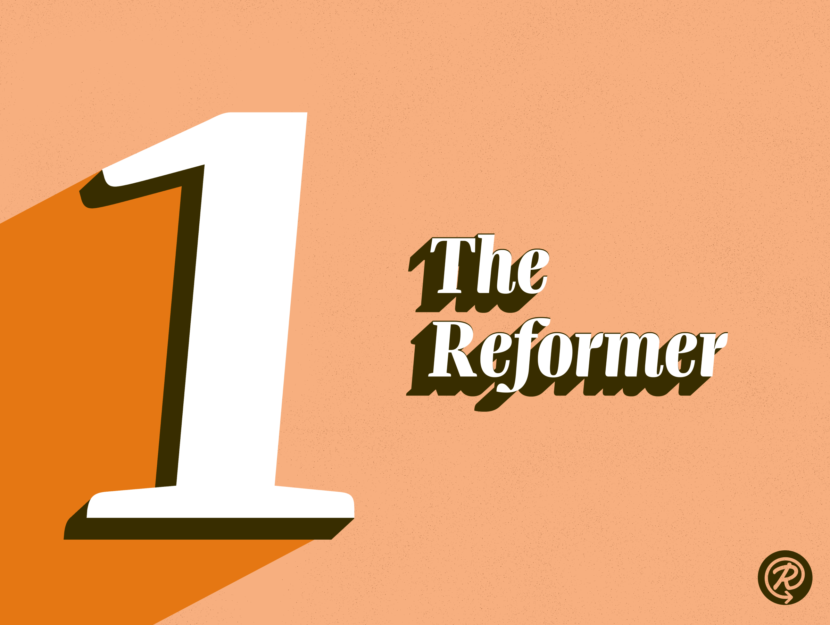 Ones are people of great integrity. They always strive to live out their values through their actions, because it’s important to them to complete a personal mission that they feel will improve the world around them. Ones tend to be both rational and idealistic, using practical steps to achieve their passions. They are principled and self-possessed, but they also tend to struggle with perfectionism. Acceptance of their own flaws and of others’ inconsistencies is the key for Ones who want to accomplish their highest goals, while recognizing that we are all human. I hope these books will inspire the Ones to be kind to themselves and make the world a better place!