Best Books to Read When You’re in a City

Why not tune out all the noise and focus on just one story? 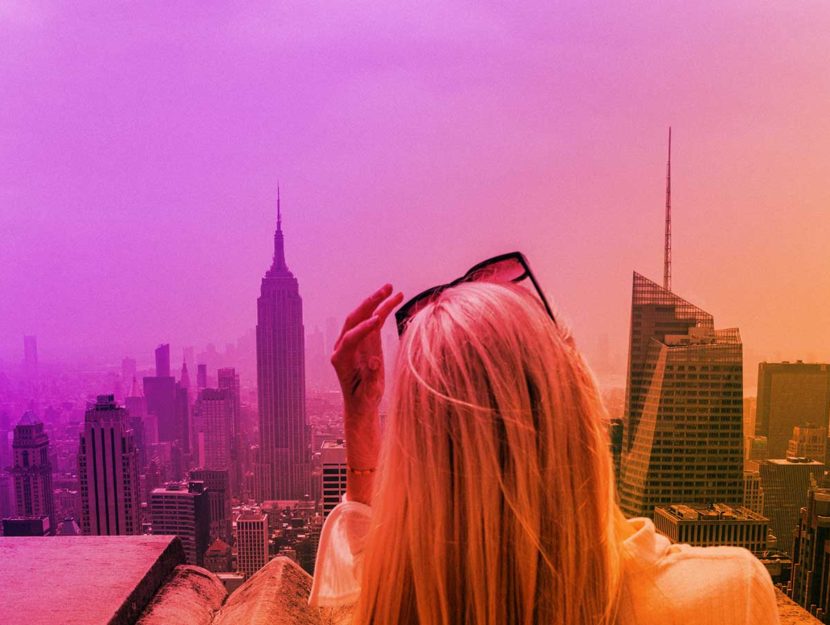 Living in a city, you are the background player in hundreds of people’s stories, from riding on the subway to overhearing snippets of conversations at lunch. Why not tune out all the noise and focus on just one story? These summer reads will transport you from Los Angeles to New York City, Chicago to Paris, yet it feels like twice as many cities with all the different eras: the 1920s art scene, the Red Scare, the modern-day metropolis with a potential Tinder date around every corner. From thrillers to snarky literary fiction to thoughtful meditations, this list of the best books about cities encapsulates what’s perfect about a city: it has it all.