We all need something to look forward to. How about the 41 best new books of 2021? Yes, please!

By Brooke Powers • 4 months ago 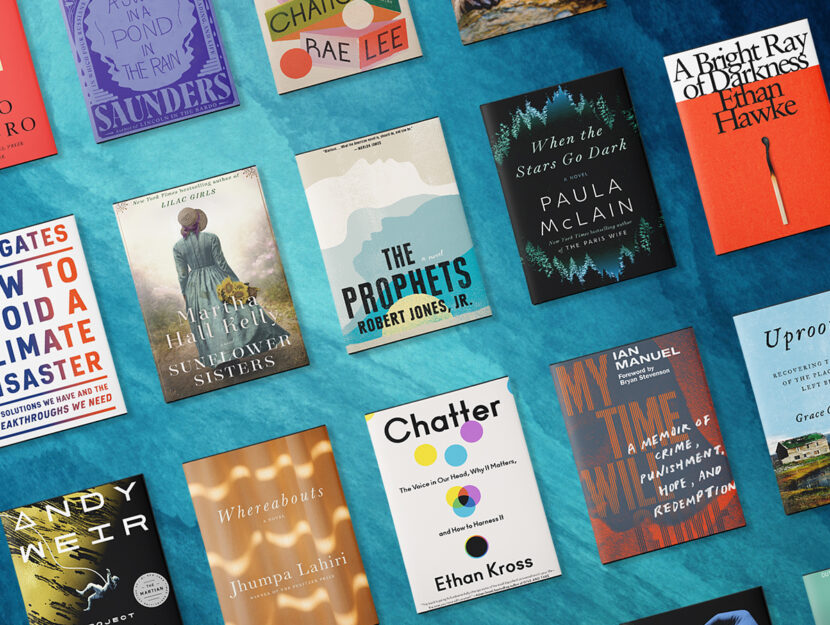 2020 felt like horror, romance, cookbooks, and a post-apocalyptic sci-fi thriller novel all wrapped up in one. Whether you felt more like a Jane Austen protagonist, living a quiet domestic life, or Ms. Frizzle, The Magic School Bus teacher, trying to impart some home-schooled science knowledge to your young pupils, or one of the weary group of nomadic actors struggling to survive mid-pandemic in Emily St. John Mandel’s Station Eleven, we get it. And we’re here to remind you that even in the midst of chaos we can always find comfort in books.

The good news is that no matter what the next year holds, the forthcoming books are glorious. Here are 41 of the best new books in 2021 that we can’t wait to escape into.

BROOKE POWERS is a writer and performer (Magnet Theater, iO Chicago). She loves tea, books and pop culture, especially anything written by Amy Sherman-Palladino. She lives in Brooklyn with her boyfriend and their cat, Gene.