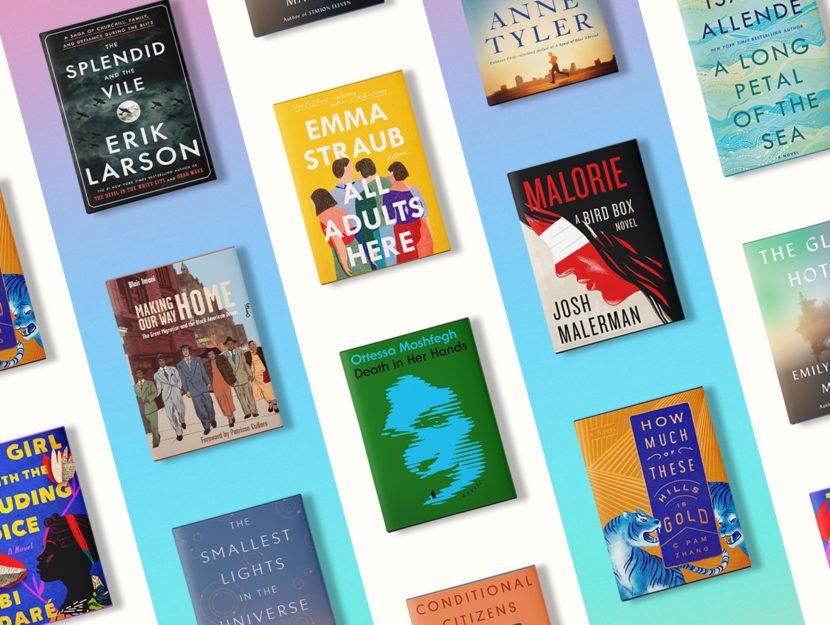 Pull out your pencils, open a spreadsheet, log in to Goodreads, or do whatever it is you do to track your TBR, because this is it. The big list. The mega reveal. The NBA draft for readers. What follows is a list of more than 65 of the most anticipated new releases coming to a bookstore near you in 2020. We’ve included something for everyone—fiction, nonfiction, sci-fi, romance, short stories, memoirs, mysteries, and thrillers—from beloved, prolific authors and stunning emerging voices. What a glorious time it is to be a reader!