The Best Beach Reads You Might’ve Missed in 2018

Everything's beachy when you've got the perfect book in tow. 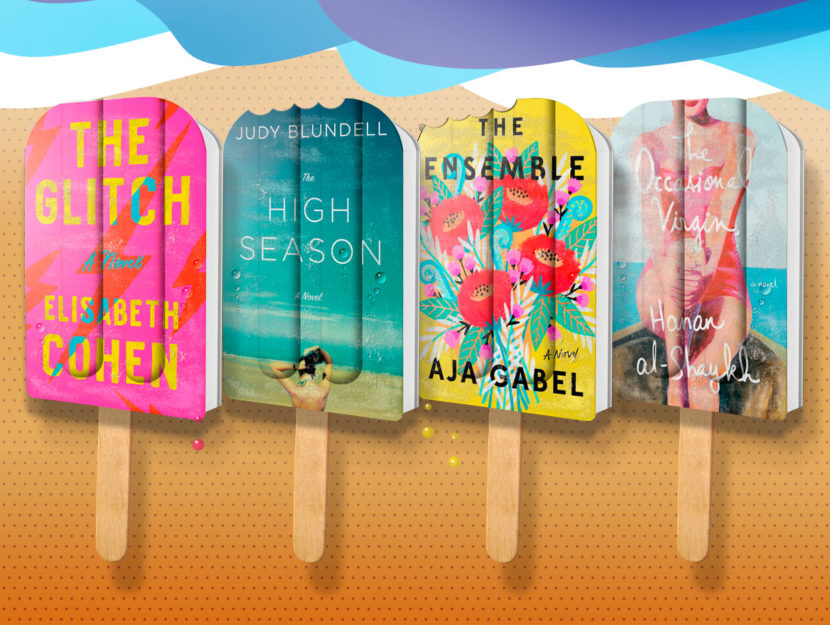 Whether you’re beach-bound, setting sail, or just cooling off on the porch with an iced tea, we’ve got the perfect reads for your summer stack. From effervescent and wry novels to nuanced stories of upheaval and social justice, we’re throwing it back to the best beach reads of 2018 that we can’t forget. These books will keep your literary life easy and breezy, even when the weather isn’t.