Beach Reads for Every Kind of Summer

Work? Play? Wedding-palooza? Whatever the plan, we've got the book for you. 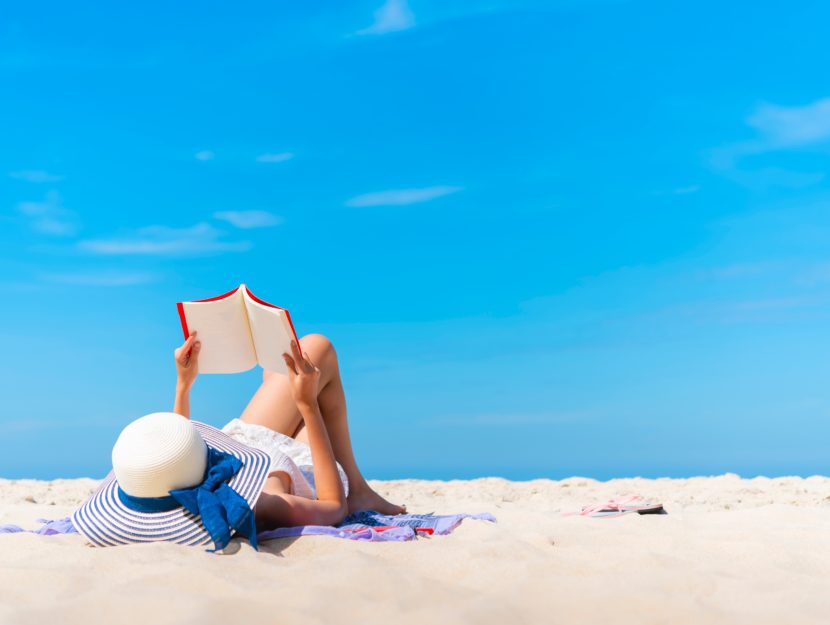 I’m glad to see that “beach reads” are finally being taken seriously as a genre. For too long, these books got a bad rap for being as frothy and forgettable as the soft serve you might grab on the boardwalk—more for cooling down than for actual taste. Now, these novels are being appreciated for their denseness; not as simple distractions but supplements to the summer experience.

Still, we’re oh-so-aware that all summers aren’t created equal. Not everyone makes it to the beach during those hot months, and plenty of other responsibilities—jobs, family, the parade of weddings—replace our opportunities for relaxation. Your warm-weather plans may not be the same as your fellow bookworms’, but we guarantee you’ll find the right book for wherever summer takes you.