26 Authors on the Books They’re Giving Kids This Holiday

This Jólabókaflóð, authors are giving the children in their lives books that will inspire them all year long. 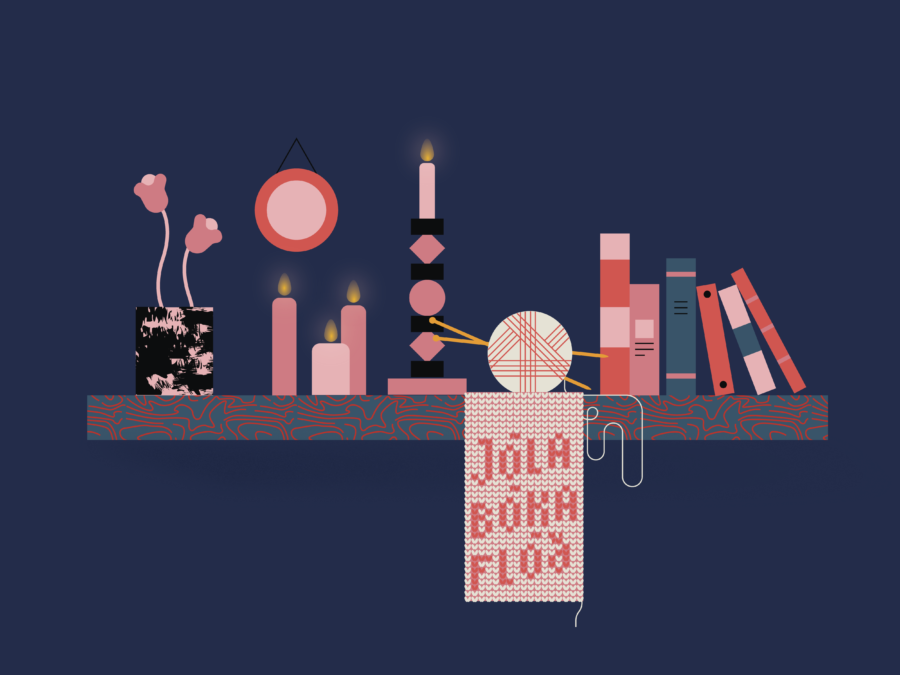 A shared love of books is a bond that transcends time and spans generations. Reading books as a child is a powerfully formative experience. So many of our early memories are shaped by the stories we read and by the characters who enter our hearts. Giving a beloved book to a child of any age, even adult children, is a reflection of the hopes and dreams we have for our offspring. We hope that they will enjoy the book as much as we did, and that they will grow into the kind of people with whom we share the unique kinship that comes from loving the same books. Here, 23 authors share the books that they will be giving the children (and a few adults!) in their lives this year for Jólabókaflóð.