Alia Yunis on the Henna Hands of The Night Counter

On the history of henna and why it matters to us in the world of fiction and the one we live in. 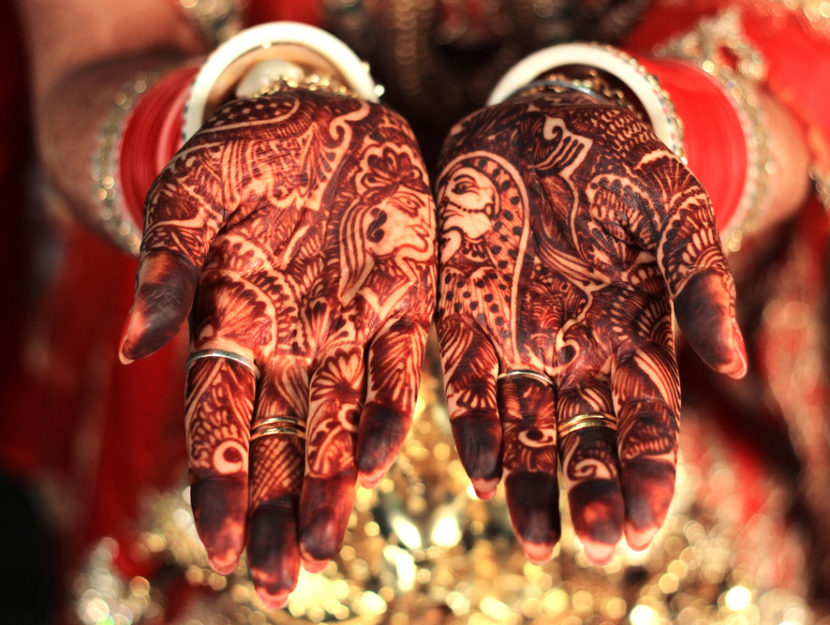 The paperback cover of The Night Counter is ready, and no, neither one of the hands on it is mine, as some people have asked me. Responding to “Don’t you love it as much as we do? We hope so!” was about as much input as I was allowed to have in the cover’s design. And after getting over the initial stupefaction of seeing a visual interpretation of 300 plus pages of words and after having lived with the hard cover for so long now, I do indeed love it.

There is in fact a lot more henna in my real world than in the real world of The Night Counter. Scheherazade’s people are the ones who brought henna to the UAE area, where it is very much a part of daily life. On the practical side, it is still used for making hair stronger and covering gray. But where it really shows its true colors is as hand and foot art. The Gulf women, as well as many people who have lived here a long time, go have their hands and feet painted for most special occasions, especially weddings. The artwork is usually done by Sudanese women, who move with such agility that it’s like watching one of those sped up painting videos from PBS. The possibilities for intertwining flowers and vines are pretty endless, and it will stay nearly pristine for about week. Red henna, that’s the real stuff. Black henna, which is used on the desert safari tourist circuit, is synthetic, and I’ve seen more than one allergic reaction to it.

I kind of get freaked out by the images my mind creates out of the fading henna, when the flowers and vines can morph into disturbing shapes. Henna isn’t for everyone, and probably most of the women in The Night Counter, aside from Scheherazade, don’t have the time and patience to sit down for henna design as a part of regular US-paced life. Well, maybe Randy, if she gave up her weekly manicures and pedicures could squeeze henna in, but then I’m sure Scheherazade would wonder who wants to see henna on unmanicured hands?

• Read more on Alia Yunis’ blog
• Visit her at www.aliayunis.com 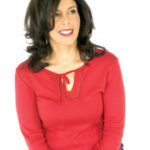 ALIA YUNIS is a filmmaker, screenwriter, author and journalist. Her writing has appeared in the Los Angeles Times, Aramco World, and Saveur, among others.  She has also been published in numerous anthologies, featuring both fiction and non-fiction. A PEN Emerging Voices fellow, The Night Counter is her first novel.

ALIA YUNIS is a filmmaker, screenwriter, author and journalist. Her writing has appeared in the Los Angeles Times, Aramco World, and Saveur, among others.  She has also been published in numerous anthologies, featuring both fiction and non-fiction. A PEN Emerging Voices fellow, The Night Counter is her first novel.