Pair the Winter Games with medal-worthy tales of historic showdowns, scandals, and triumph. 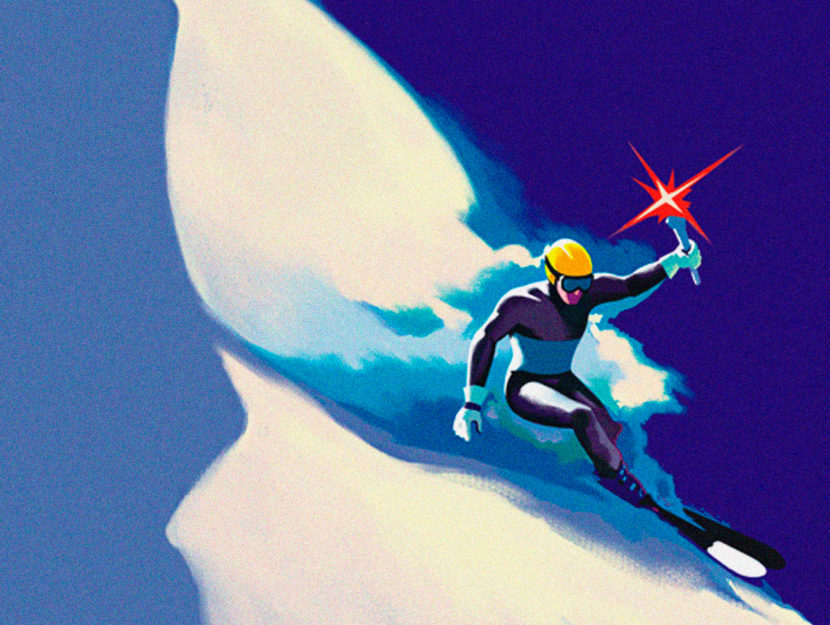 There’s nothing like watching the Opening Ceremony of the Olympic Games when that familiar music plays and athletes from all over the world gather to compete on an international stage. It’s inherently inspiring and goosebump-inducing. As the world prepares for the start of the 2022 Winter Olympics in Beijing, China (and then Milan and Cortina d’Ampezzo, Italy in 2026!), we’re grabbing one of these stirring stories about triumph at the Games and the quest for the gold medal. From historic games set against the backdrop of Nazi Germany to memoirs by modern competitors, each book is sure to inspire awe in its reader.