8 Irish Writers You Need to Know

You know Colm Tóibín and Emma Donohue. We suggest the works of some new talent out of the Emerald Isle. 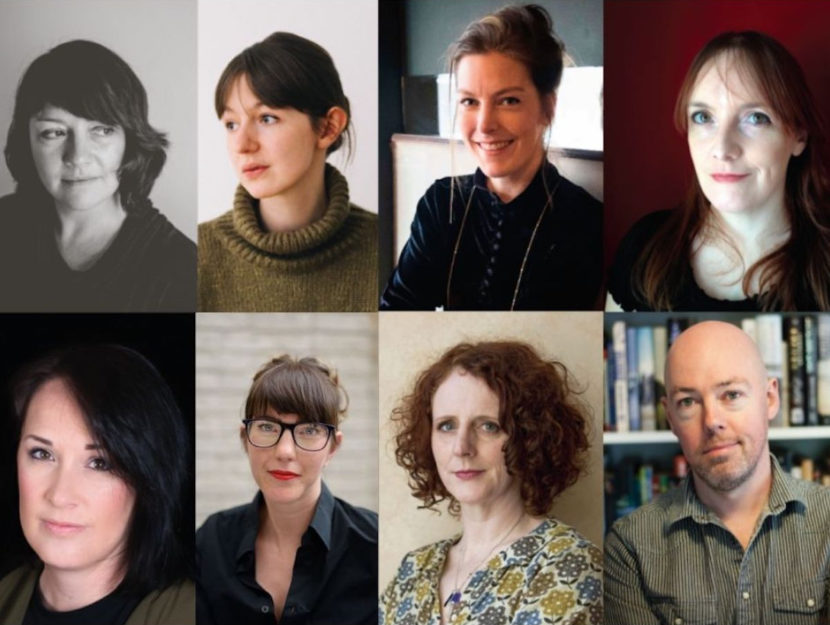 We all know famed Irish authors James Joyce, W. B. Yeats, and Samuel Beckett. And then, of course, there’s the more recent group: Colm Toibin, Emma Donoghue, Frank McCourt, Anne Enright, and Tana French. But we suggest you branch out and pick up a book by new talent out of Ireland. These eight writers are definitely ones to watch. Their works of fiction and nonfiction are, in turns, gripping, moving, and unputdownable.