Books to Inspire Your Next Road Trip

Sara Taylor, author of The Lauras, picks her favorite reads about taking the long way home.

By SARA TAYLOR • 4 years ago 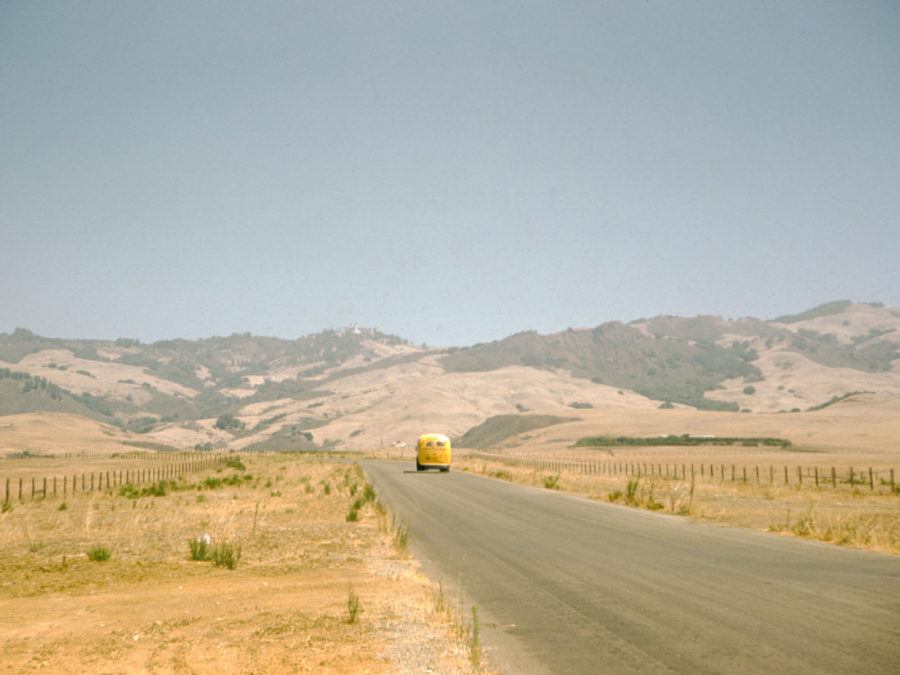 The idea of hitting the road has captivated people since a time when most of us could expect to be buried no more than a mile or two from where we’d been born. Whether it’s a long-awaited expedition or a more spontaneous running away, the journey is one of the most enduring fictional set-ups. And while The Lauras begins with the abrupt decision to leave home, that’s certainly not the only way to go about a road-trip novel, as these books demonstrate. 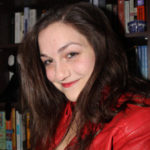 SARA TAYLOR is the author of The Lauras and The Shore, which was long-listed for the Baileys Women’s Fiction Prize and shortlisted for the Guardian First Book Award and the Sunday Times Young Writer of the Year.