Books That Took Years to Write

Writing a book is always a labor of love, particularly in this list of literary powerhouses. 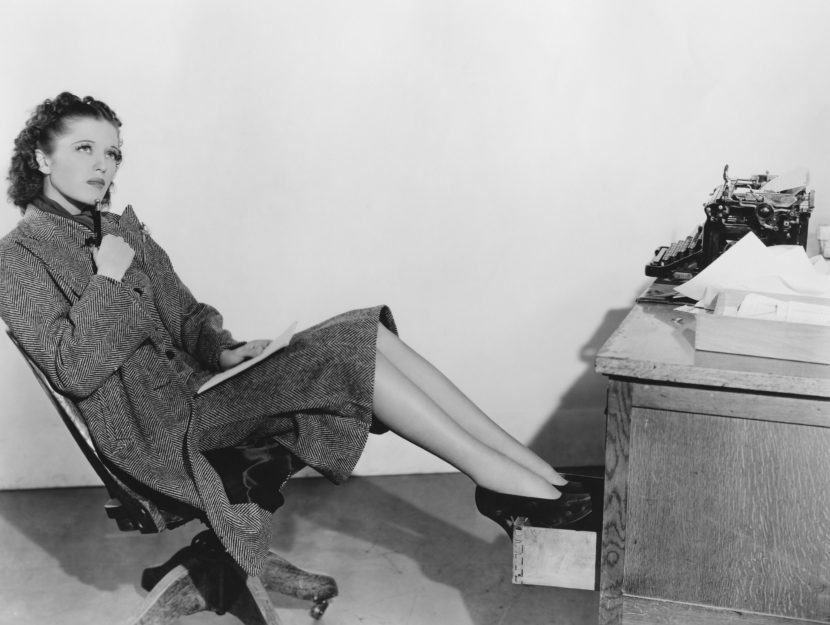 Some writers are famous for their ability to complete high-quality works within a short span of time. Famously, the French crime novelist Georges Simenon “was capable of writing one novel—or two or three—every month,” as one review of a Simenon biography put it. Others take far longer, as anyone presently waiting for the latest installment in beloved series by George R.R. Martin or Patrick Rothfuss knows very well.

Certain books that took several years to write have attained an almost mythic stature. Michael Chabon’s never-finished novel Fountain City involved five years of work before Chabon abandoned the project; he had around 1,500 pages completed at the time. Katherine Dunn’s The Cut Man, her followup to the cult classic Geek Love, remained a work-in-progress at the time of her death. (Scott Esposito’s ongoing directory, The Missing Books, chronicles an abundance of unfinished works in this category.)

Here’s a look at a few books that took an especially long time to write, and offer readers a sense of the craftsmanship and deft use of literary techniques employed to bring these narratives to life.