Books to Read Before the Summer Blockbuster

Is the book always better than the movie? Read these before hitting the theater and decide. 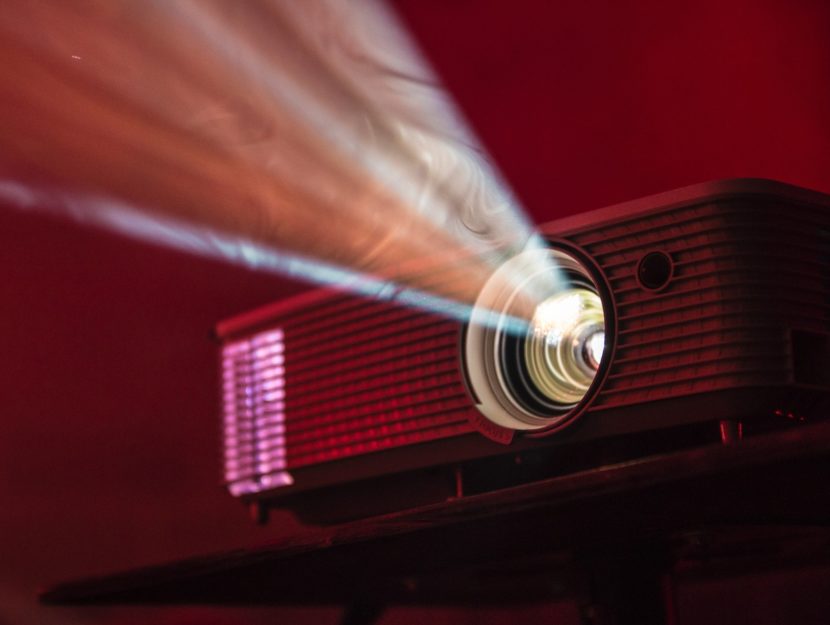 Any avid reader knows the book is always better than the movie… well, most of the time. That’s why we rounded up this list of books you must read before watching them on the big screen when they premiere this summer. From real-life comedy and tear-jerking romance, to edge-of-your-seat thrillers, we have something to entertain everyone during these hot and steamy months. Grab a book and some iced tea, and when you’re finished, sit back and relax in the cool theater to decide which was better, the book or the movie.