Books to Read on Bastille Day 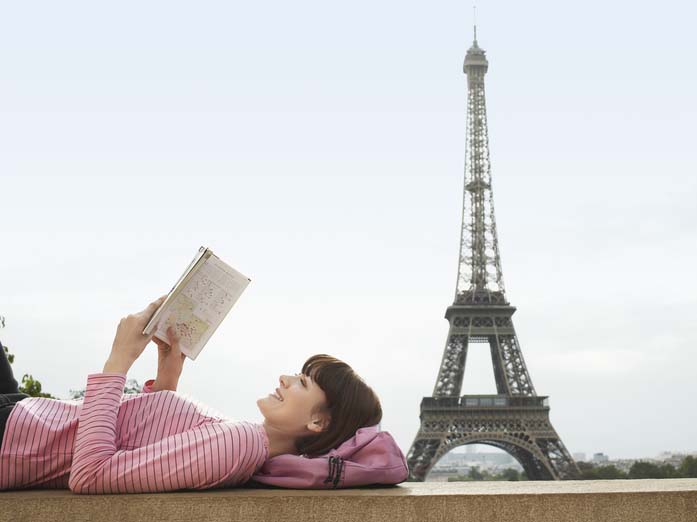 Happy 14th of July, known to most of us as Bastille Day! On this day in 1789, the French citizenry stormed the Bastille as part of the revolution that had begun two days earlier and which was a landmark moment in said revolution, when the masses brought about wide and far-reaching change.  Bastille Day also marks the day exactly one year later, in 1790, when the French people celebrated their unity and, just as importantly, a time of peace (the revolution didn’t actually end until nine years later, but it was a symbolic moment nonetheless).

We’ve put together a reading list for you to celebrate this day along with the French—vive la France!