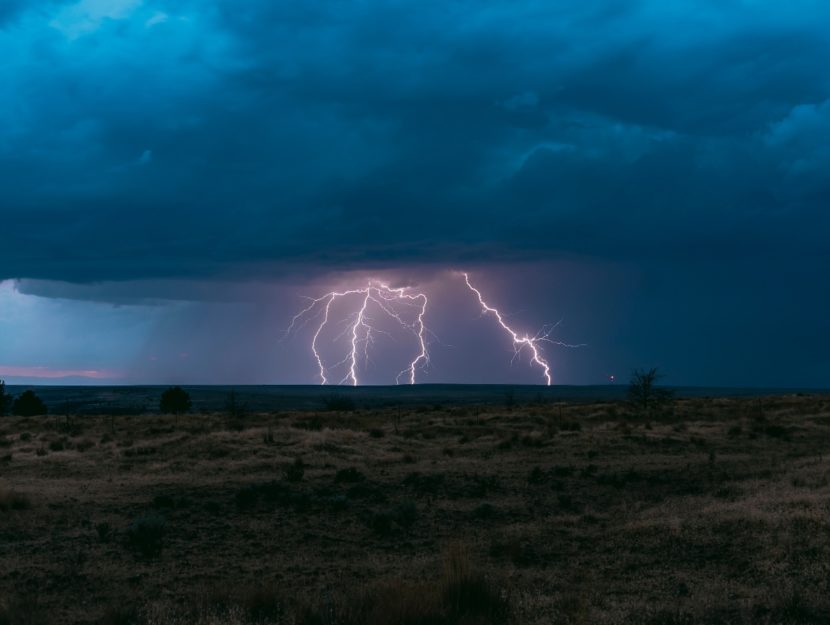 A glance at recent news—or even a brief check of the weather outside—has led many people to an ominous conclusion: something has gone very wrong with the natural world around us. In recent months, hurricanes have devastated the Caribbean and the southern United States. Island nations in the Pacific face the prospect of being entirely flooded within a few years. Increased droughts have prompted political upheaval throughout the world. The sort of scenarios that have cropped up in foreboding speculative novels of the near future—Claire Vaye Watkins’s Gold Fame Citrus and Paolo Bacigalupi’s The Water Knife both come to mind—are increasingly turning into contemporary newspaper headlines. Here’s a look at five books that explore natural disasters, some on a macro level, others zeroing in on the impact of one catastrophe. Both options leave us with plenty to ponder, and hopefully provide lessons with which we can avoid repeating the errors of the past.