7 Books my Pro-Surfer Protagonist Would Love

The books Mafuri Long, a gutsy female surf pro and main character of That Crazy Perfect Someday, would dive into.

By MICHAEL MAZZA • 4 years ago 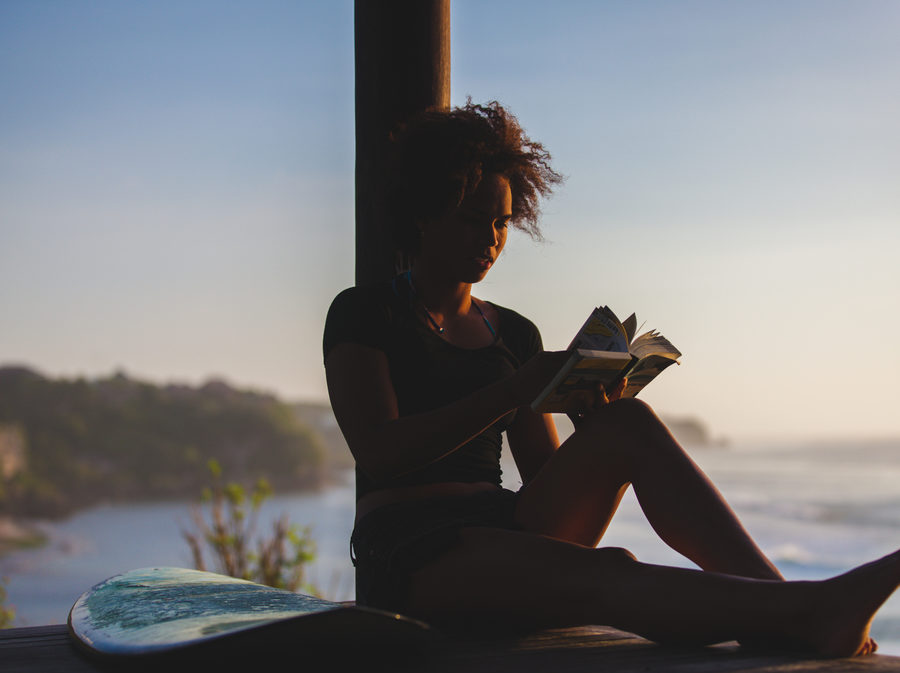 Hello! I’m Mafuri Long, a pro surfer training for the 2024 Olympics and the protagonist, (love that word), in the novel That Crazy Perfect Someday. Booklist calls my story “[A] beach-bag must-have.” It’s written by Michael Mazza. The dude followed me from my hometown of San Diego all the way to Australia, Key West, Florida, and Manila, chronicling all the crazy stuff that made my life a mess. I mean, things were golden after I rode an 80-foot wave—sponsorships from Google and Nike, a ton of cash. Fame. But then my dad, a cantankerous former Navy captain finds out the supercarrier he once commanded is going to be sunk to make a dive site and goes off the deep end, pulling me down with him. Throw in a vicious social media scandal, and an Aussie surf-diva named Kimberly Masters, my nemesis, who accuses me of doping, and well…you can imagine what a wild ride it’s been. Anyway, if you want all the tabloid-worthy details, the whole sick, devastating story, you can pick it up at any bookstore. But be warned. It ain’t pretty.

Check out some of my favorite books to read when I’m not shredding waves myself! 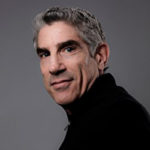 MICHAEL MAZZA is a San Francisco Bay Area fiction writer whose stories have appeared in Other Voices, WORDS, Blue Mesa Review, TINGE, and ZYZZYVA. He is also an internationally acclaimed art and creative director working in the advertising industry. That Crazy Perfect Someday is his first novel.