The land that brought us Tolstoy and Dostoyevsky is still home to dynamic literary voices. 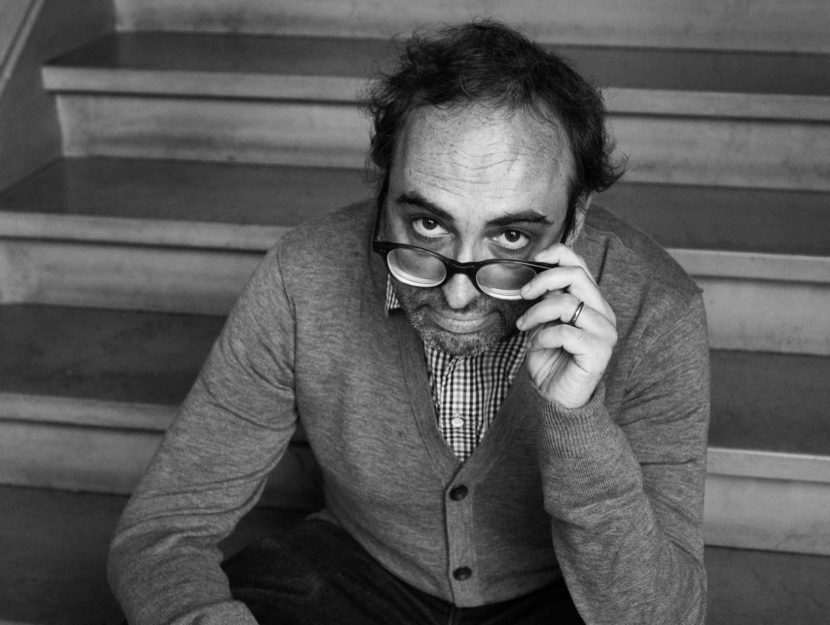 Having grown up in a Russian-speaking household, it’s been difficult watching Russia dominate headlines this past year for all the wrong reasons. The land that brought us such great authors as Tolstoy and Dostoyevsky is know more known for its politics than its writing. This week, I’d like to bring the focus to incredible voices coming out of Russia by featuring books penned by modern Russian authors.