Don't let these fantastic reads pass you by. 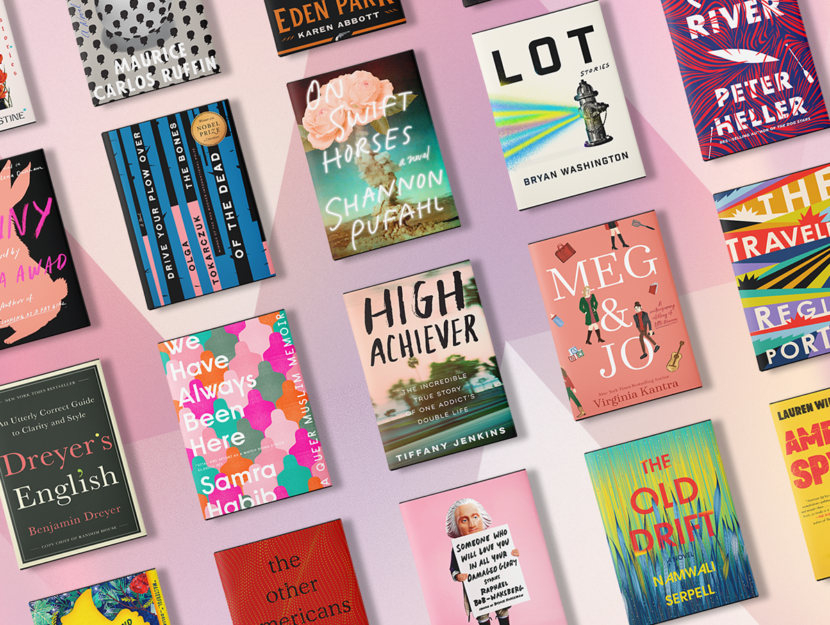 With so many great reads coming out each year, it’s hard to keep track of every book that people have loved, and 2019 is no exception. We’ve had an embarrassment of riches—in both fiction and nonfiction—that are emotional, thrilling, diverse, and downright wonderful. We’ve rounded up some of the best 2019 books you might’ve missed to add to your ever-growing TBR pile. Trust us, they’re worth it.