Consider this reading list your literary equivalent of VH1’s I Love the ’80s. 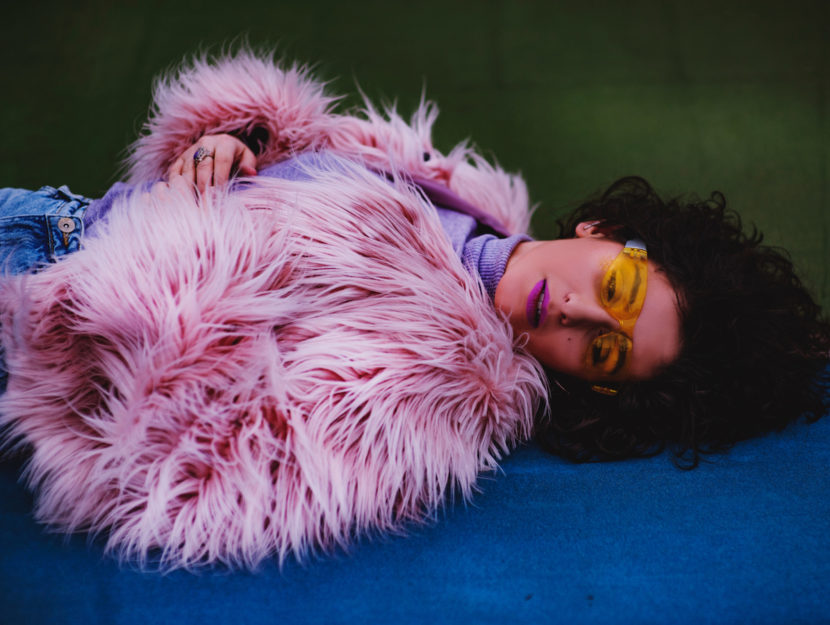 The 1980s. Is there a decade more imitated, recreated, and memorialized—from the power ballads to the AIDS crisis to the late-decade fall of the Berlin Wall? With so many iconic movies and other coming-of-age pop culture artifacts created during the period, it’s no surprise that the same nostalgic fondness has extended to the novel. It’s not all rosy-glasses recollections, either; at least one book on this list is less about the years we want to revisit but rather alternate visions of the ’80s that we’ll do everything in our power to avoid. From mothers watching their daughters retrace their Doc Marten-ed steps to ghost clubs and BFF exorcisms, consider this list your literary equivalent of VH1’s I Love the ’80s.