Novels That Explore the 1970s

A decade of fads, self-knowledge, and disco is ripe material for historical fiction. 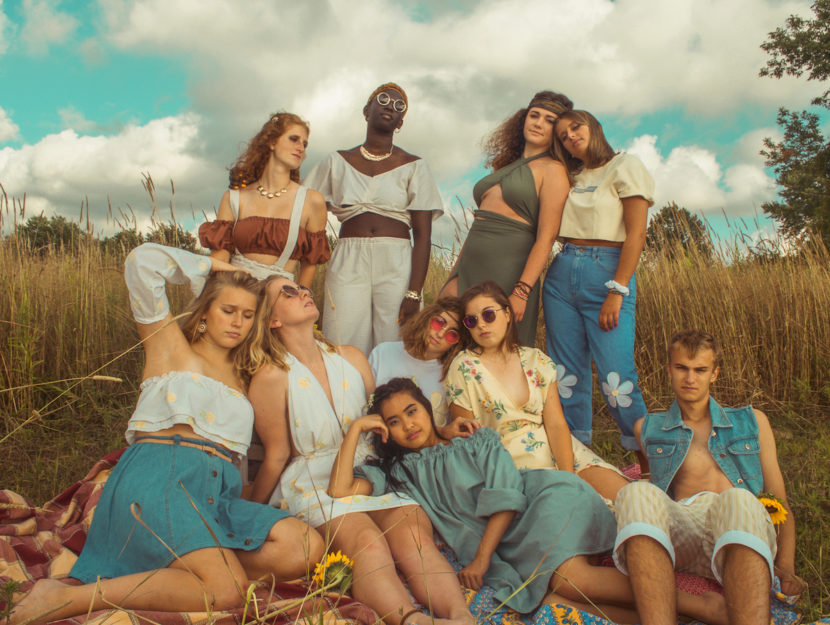 If the ’60s had been a decade in which young people focused their attention on making changes in their society, the ’70s has often been called “the me decade,” as individuals turned their attention inward in hopes of finding peace from outside chaos. The enormous social problems people had protested in the 1960s didn’t disappear, but for a variety of reasons, social issues didn’t seem as compelling to many people as the need to change themselves. Self-help became big business.

On the cultural front, the ’70s was a decade of fads: Pet Rocks, Sea Monkeys, Pop Rocks, Earth Shoes, and black-light posters were just some of the products that turned into must-have items. The Godfather, Jaws, All the President’s Men, Star Wars, and Apocalypse Now were blockbuster hits that celebrated different forms of courage in a political era full of conmen and crooks. The decade began with testosterone-fueled heavy metal acts like Deep Purple and Led Zeppelin and ended with disco, which celebrated the gay community and racial diversity.

In these novels that explore life during the 1970s, individuals retreat to islands, take off for epic journeys to find self-knowledge, chase fame and fortune as entertainers, and find other ways to assert their individuality.