14 of the Scariest Books Ever Written

By Leila Siddiqui • 12 months ago 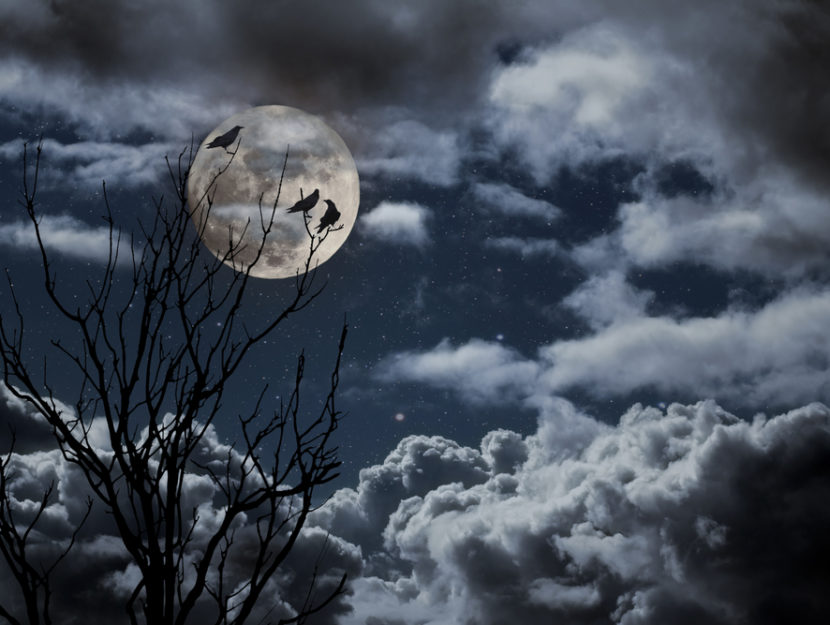 Scary books have immense power over their readers. They build in that slow, suspenseful way that has you sitting on the edge of your chair, furiously flipping pages to see what happens next. They produce physical sensations in the body, like impending dread in the pit of your stomach, or the hair on the back of your neck standing on end. They take your imagination along for the ride, as you can’t help but picture every gruesome detail as you read. They can make us permanently frightened of their subject matter—be it bloodthirsty dogs (Cujo, anyone?), Ebola (The Hot Zone), or even, yes, clowns. But, as readers, we love the sensation of being scared—it is adrenaline-inducing and addictive. If you’re in the mood for a fright, here are some of the scariest books ever written. And if they get to be a little too much, just do what I do: throw it in the freezer.

LEILA SIDDIQUI is a Chicago-born Texan who calls New York home. She currently works in publishing in the Dutton marketing department and has a debut novel, The Darkened Lands of the Earth, out in 2021. She is a horror film devotee and when not writing, spends her time fawning over her very floofy cat. She lives with her partner in Queens.