10 Books to Read Over Labor Day

Because the holiday's about a lot more than updating your wardrobe. 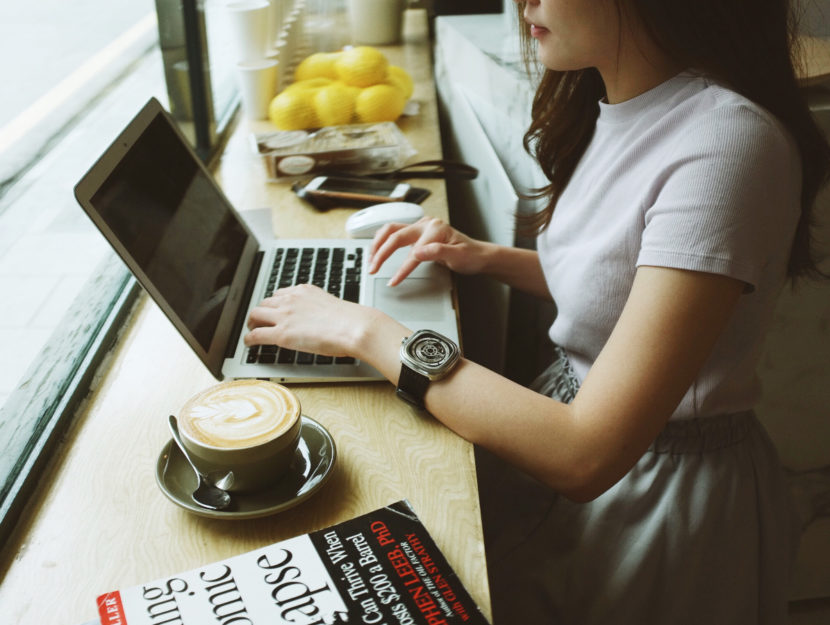 We all know you mustn’t be caught dead with a white outfit after Labor Day, but there’s one thing you can be seen with: a book about American labor. Labor Day is about more than just fashion and taking the day off—it’s a commemoration of the contributions American workers have made to this country. So as soon as you’ve finished switching your wardrobe from summer to fall, settle down with one of these reads to see how labor has been defined throughout U.S. history, and what the future might hold.