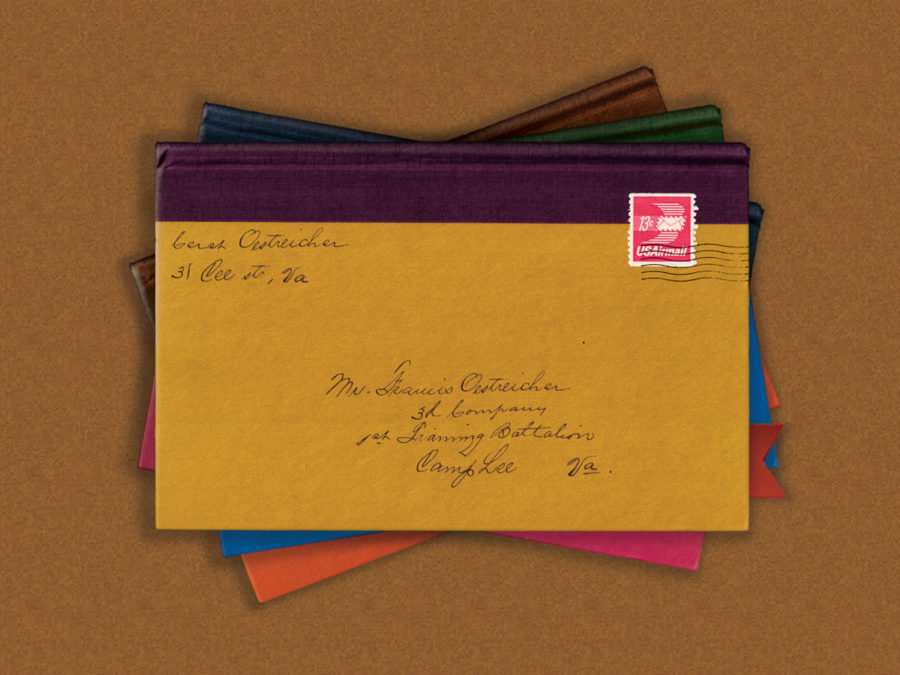 When handled well, epistolary novels can make for a stunning, multi-layered reading experience. They’re frequently thought of as novels told through the form of letters, but there are other variations on this form as well, from diaries to collages of “found” material. With the advent of social media and the internet, writers have found new ways to supercharge the epistolary form, taking it to new and exciting places.

The charm of the epistolary novel comes from the way in which it mirrors our own experience reading a text. Some writers have done interesting things with the gulf between the fictional reader in the world of the novel and the actual reader taking in words on a page. Others use the evolution of correspondence as a means to show a character’s development over time. In the hands of the right writer, the epistolary novel can offer a host of literary pleasures. These books show a multitude of ways in which they do.