Firsthand accounts from backstage and one reported volume that all lyric lovers need to read. 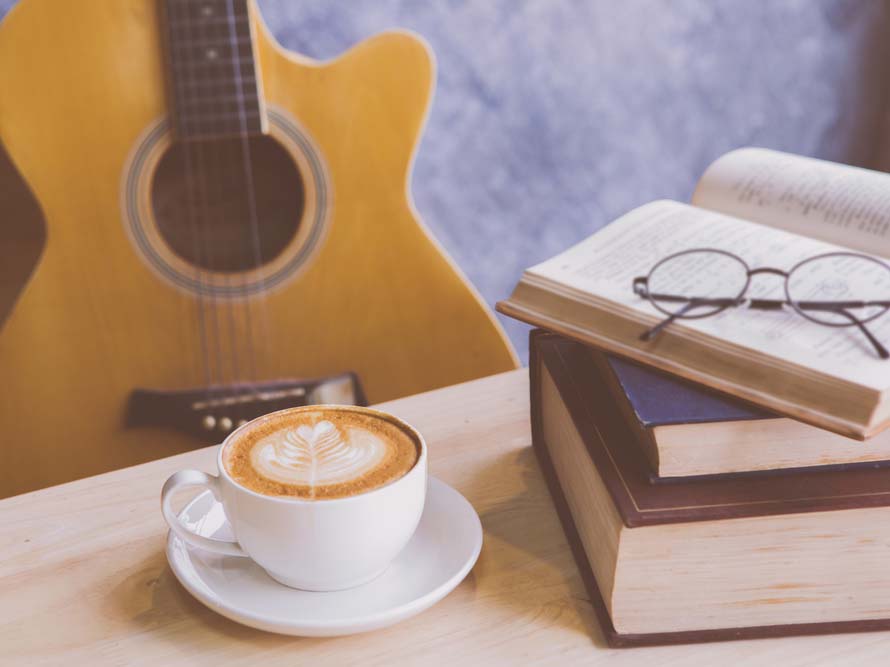 Ah, rock ’n’ roll—the poetry of lyrics, the wailing guitars, the screaming fans, the endless stretches on a tour bus, the collaborations with other artists, the anecdotes from the road. Each musician who has achieved international notoriety hasn’t done so without embarking on a massive journey, overcoming plenty of obstacles along the way. These musical memoirs and reported works of nonfiction combine a little bit of all of my favorite things: a voyeuristic peek behind the scenes, the tenacious tales of hardscrabble experiences on their way to the top, and the glitz and glamour of superstardom. No matter who’s on shuffle on your favorite playlist, there’s a memoir here that you’ll find melodious.