Franz Kafka would've turned 136 this year, and writers are still influenced by his bizarre genius. 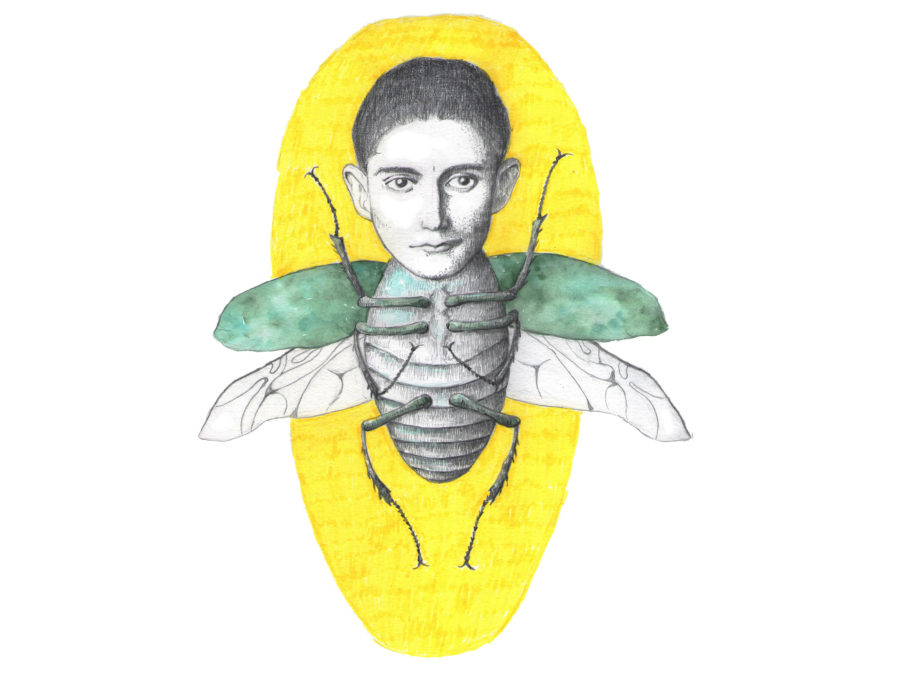 If Franz Kafka were alive today, he’d be a little like his own bizarre characters: he’d be 136, an unobtainable age (so far). Born in Prague on July 3, 1883, Kafka went on to become one of the most well-known and studied writers today—though without his knowledge. After a rather lackluster career in insurance and asbestos, he died when he was only 40 years old, well before inspiring the phrase Kafkaesque.

According to Merriam-Webster, Kafkaesque (a favorite word of English departments) means “of, relating to, or suggestive of Franz Kafka or his writings; especially: having a nightmarishly complex, bizarre, or illogical quality.”

July marks Kafka’s birthday, so we’re honoring him with a list of books that deserve the moniker Kafkaesque. He probably wouldn’t have appreciated it, but we appreciate him—so, tough.