What to Read While Waiting for Master of None

14 books to tide you over until Aziz Ansari's hit series returns to Netflix.

By Alexandra Gekas • 5 years ago 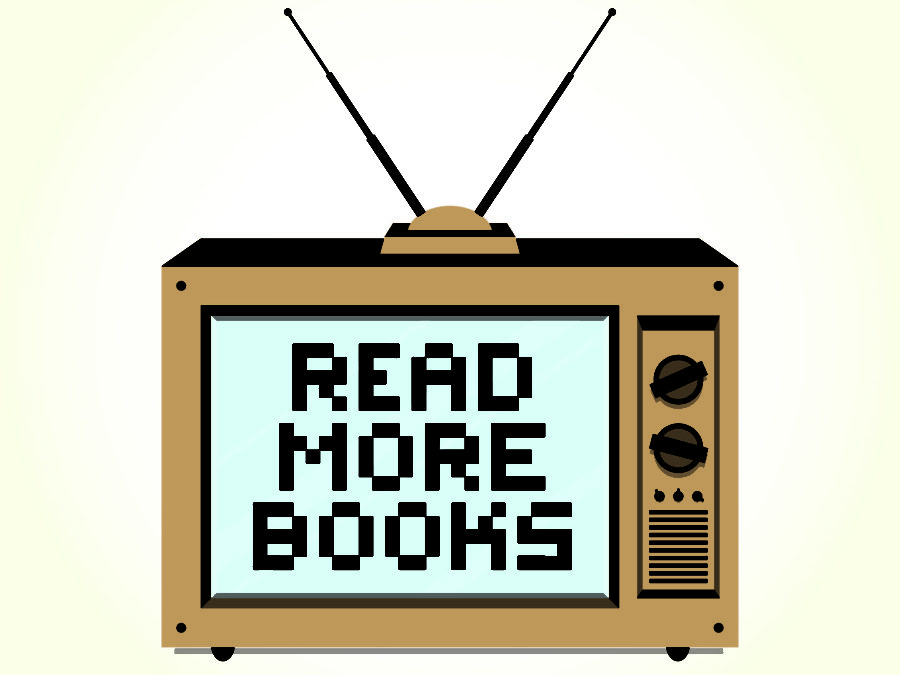 With season one of Aziz Ansari’s Master of None nominated for four Primetime Emmy awards (comedy series, lead actor, directing, and writing), but the second season not out until 2017, fans of the Netflix show are champing at the bit for more. So to tide us over, here are 14 books about comedy, romance, and the immigrant experience told in essays, novels and memoirs that we can dig into until Aziz hits us with his funny and wise observations next April.

ALEXANDRA GEKAS is a New York City-based editor, writer and book worm. In college, her dad told her to major in whatever she was passionate about, so she picked English literature, which led her to her career in journalism. So, really has the library to thank for it all.