14 Books to Help You Escape the Heat of Summer

If you want to feel like you’re surrounded by ice, chill out with one of these books about the Arctic and Antarctica. 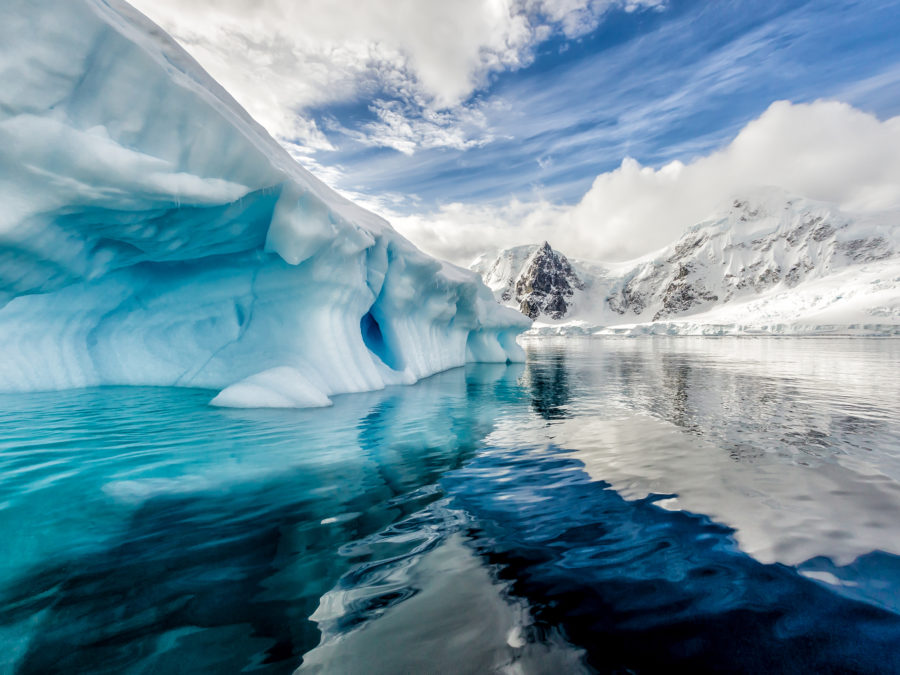 I’ve had a fascination with the Arctic and Antarctica since I was a child (so much so that I visited the seventh continent a couple of years ago for a vacation). There’s something majestic about seeing ice in that way, especially considering it’s disappearing at an alarming rate. One of my favorite things to do when it’s really hot outside is to curl up with a book that brings these memories back. If you want to feel like you’re in a place surrounded by ice on the hottest days of the year, settle down with one of these excellent books about the Arctic and Antarctica and chill out.