We spy celeb cookbooks, Gloria Steinem, and Cohen's own book on the set of Watch What Happens Live. 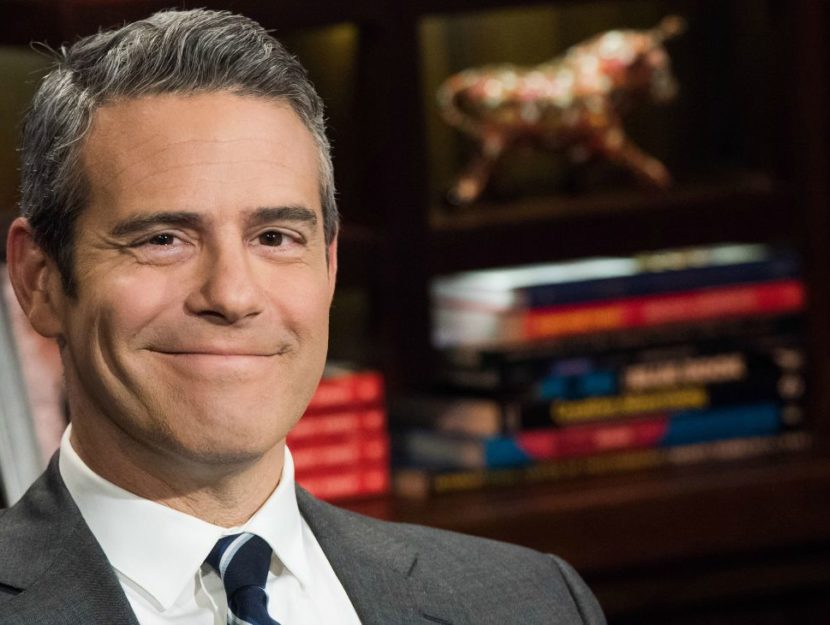 We at Read It Forward are big fans of Andy Cohen and his show, Watch What Happens Live. In fact, editor Abbe Wright and I even played his Plead the Fifth game when it was touring NYC. While casually watching an episode of his show, I realized that his set features bookshelves filled with Andy’s favorite books. Here are some of the titles we spied—and a special shout-out to all the Real Housewives whose books aren’t listed here, but also appear on Andy’s shelf (looking at you, Teresa Giudice, Sheree Whitfield, Countess LuAnn De Lesseps, Nene Leakes, and company).