Randy Susan Meyers shares the books she read while researching her novel, The Widow of Wall Street.

By RANDY SUSAN MEYERS • 4 years ago 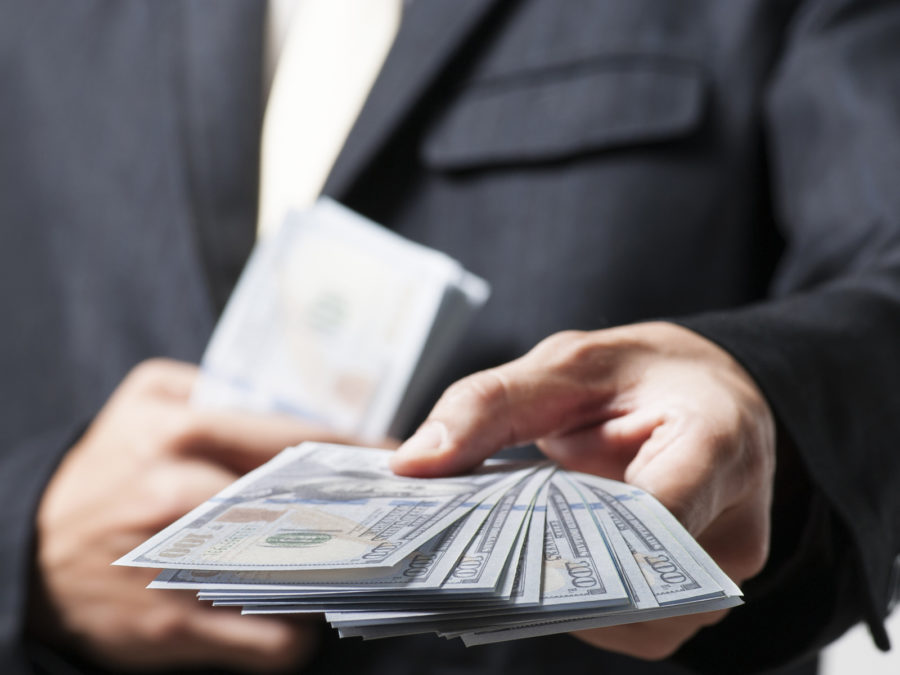 When a scandal unfolds, I wonder two things:  What was the self-told story the perpetrator believed that let him hurt so many people? What is it like for his family?

When that scandal has roots in crime, I’m hooked. My fourth novel, The Widow of Wall Street, is rooted in a financial scandal of epic proportion.

During the ten years I worked with criminals, the stories they told to excuse themselves fascinated and repelled me. And I learned how every person on this earth has a story they tell to explain away bad behavior—even if only to themselves.

The Widow of Wall Street explores a man who carries out a Ponzi scheme for decades, keeping his family in the dark as he builds a sham family dynasty until the truth explodes. His wife must learn to survive in the debris and come to grips with the realization that her marriage and family were built on air. Researching brought me from nonfiction to memoir to novels—and what a great ride I had. 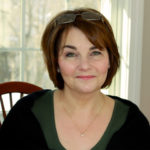 RANDY SUSAN MEYERS is the bestselling author of Accidents of Marriage, The Comfort of Lies, and The Murderer’s Daughters. Her books have twice been finalists for the Mass Book Award and named “Must Read Books” by the Massachusetts Center for the Book. She lives with her husband in Boston, where she teaches writing at the Grub Street Writers’ Center.