By JARDINE LIBAIRE • 3 years ago 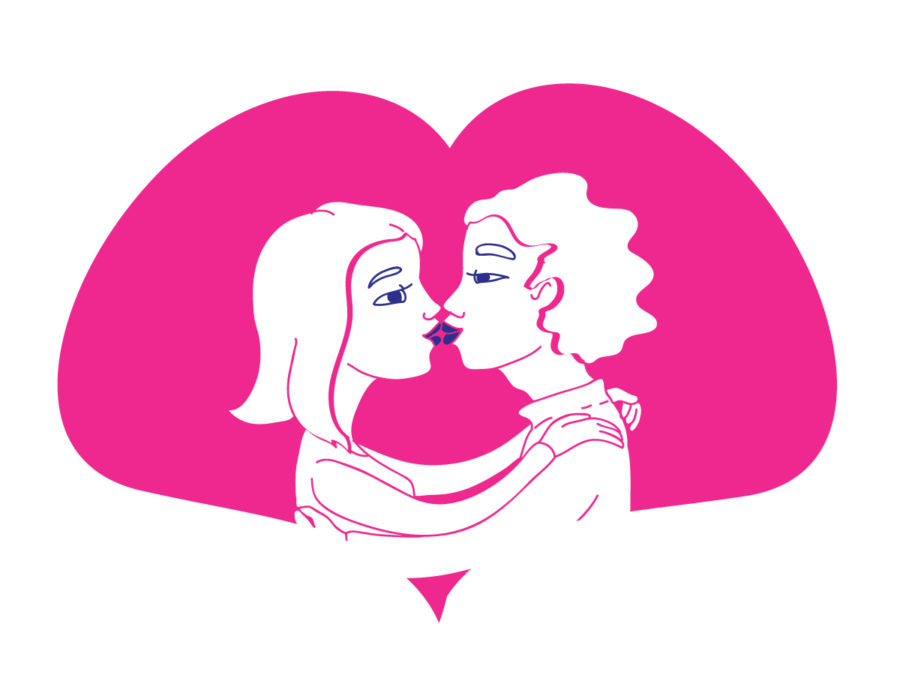 From its inception, White Fur was a star-crossed lovers’ story. It was never going to be anything but. I started to write it more than six years ago and I’m trying to remember why I laser-focused on that.

I think the prospect of messing around with and playing with this kind of raw young love just seemed dangerously fun. Like getting drunk on July 4th and dragging out a box of fireworks and a lighter.

But my agenda also had something to do with glorifying failure—to be honest, I’ve never been very good at love. My partner right now is an awesome human being, but even he’ll tell you there’s still an awkward loner in here. Certain friends of mine have dazzled me all my life by seeming born for relationships, like they got a playbook, like it’s no big thing. So I guess I get liberated, comforted, when I read about love that’s impossible, that spills blood, that’s hard as hell. Is that a cheap or rude fix on my part?

But truly, mostly, lastly—the architecture of Romeo and Juliet’s dilemma just seemed so right to test out a question burning in my heart these days: can love beat hate? 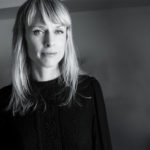 JARDINE LIBAIRE is a graduate of Skidmore College and the University of Michigan MFA program, where she was a winner of the Hopwood Award. White Fur is her second novel for adults. She lives in Austin, Texas.From the Hardcover edition.