By JILLIAN CANTOR • 4 years ago 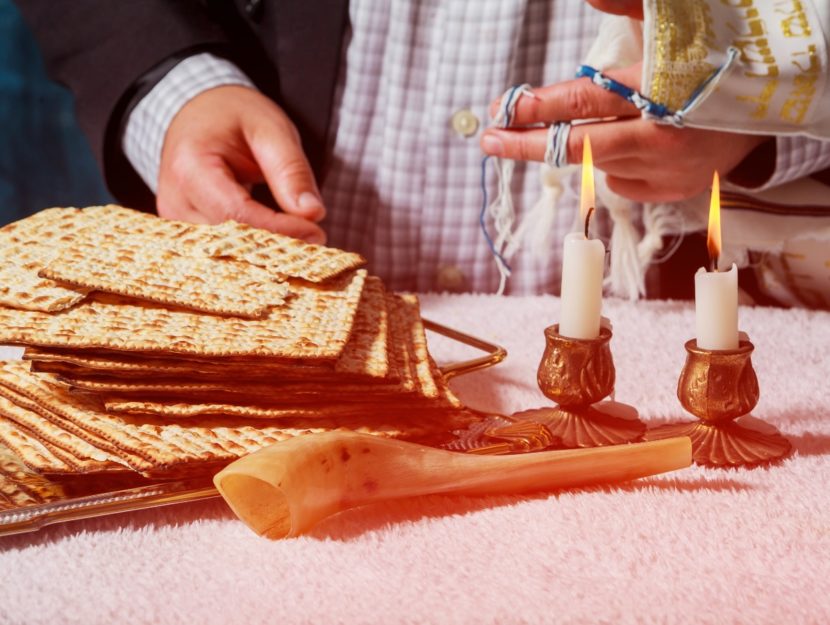 Passover in my family has always been a time to get together with friends and family, enjoy dinner and each other’s company, and reflect on our Jewish history. So when Read it Forward asked me to put together a Passover reads list, I started thinking about books about Jewish history, family, and of course, the seder itself.

My own novels fit into this category: Margot, which reimagines Anne Frank’s sister in post-war America and The Hours Count, which reimagines the years leading up to Ethel Rosenberg’s execution from the point of view of a fictional neighbor. And my novel, The Lost Letter, can definitely be pre-ordered for Passover! It’s the story of a mysterious love letter that connects generations of Jewish families, spanning decades and continents.

These are some other great Jewish-themed books that would make perfect Passover reads. 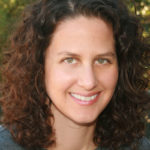 JILLIAN CANTOR has a BA in English from Penn State University and an MFA from the University of Arizona. She is the author of award-winning novels for teens and adults, including, most recently, the critically acclaimed The Hours Count and Margot, which was a Library Reads pick. Born and raised in a suburb of Philadelphia, Cantor currently lives in Arizona with her husband and two sons.