25 Authors on the Best Books They’ve Ever Received 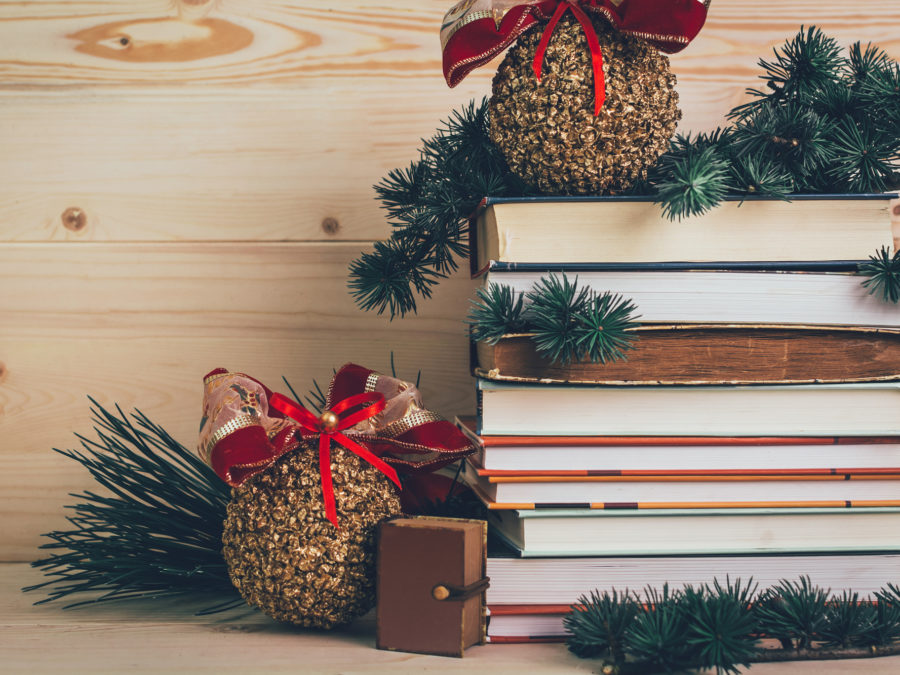 There’s no question that getting a book as a present is great no matter what the title or when it happens. But what about those books that we’re given that are so special they alter the course of our lives in some way or change the way we think about the world?

Read it Forward spoke with some of our favorite authors about the book they received that has given them the most joy over the years. We hope that pausing to think about the life-changing magic of literature will be a wonderful compliment to your holiday season! Read 75 other authors who have answered this same question here and here.