Casey Cep, author of Furious Hours, reminds us that small-town libraries are irreplaceable and essential. 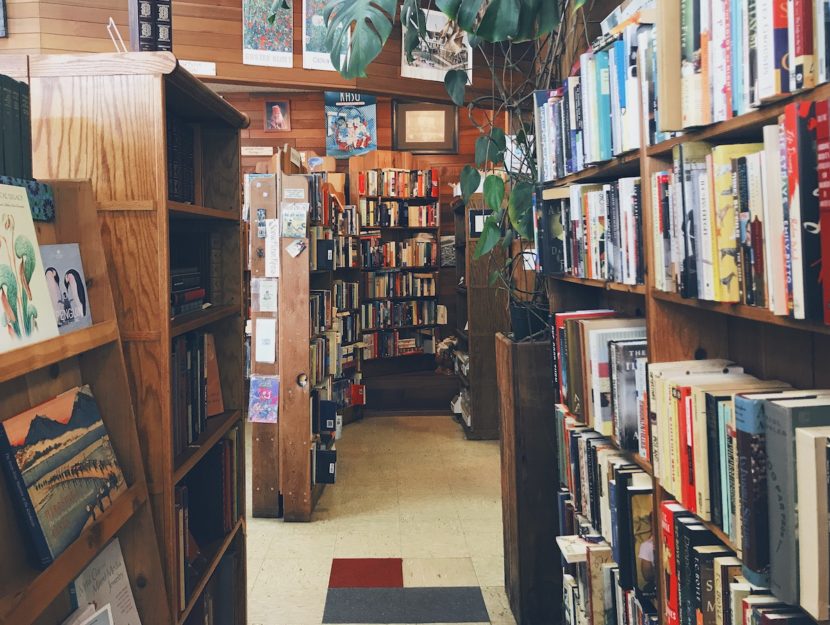 Long before I could afford to buy books, I borrowed them. From friends, occasionally, traded back and forth like baseball cards, but mostly from the local library, where there always seemed to be an endless supply; whenever there wasn’t, the librarians themselves, somewhat miraculously, would borrow whatever I wanted from other libraries. Often the inter-library loan books traveled farther than I ever had, coming from the other side of the state in just a day or two.

Town was twelve miles away from our farm, but my father worked eighteen miles in the other direction, and once or twice a week my mother would drive us over to see him. He was a clerk in a grocery store, and often after she’d finished her own job delivering mail on a rural postal route, she’d go to help him fill the shelves of the dairy section or clean the cases of the frozen food aisle. My two sisters and I would come along, and while we were sometimes allowed to stack something safe and sturdy like yogurt cartons or half-gallons of milk, we were usually sent to read at the public library, where my parents would come and find us after they’d finished.

On top of all the other things they did for a living, my parents had a little trash business they ran from my father’s truck; he had engineered an old utility truck into something that could winch a jerry-rigged dumpster on and off again, carrying away one bin to the dump while leaving another behind. The library was one of their clients, so when they came to fetch us, they also came to fetch the trash. It was never lost on me that my parents worked so hard with their hands so that their daughters wouldn’t have to—partly because it was never lost on me that while we delighted in fairy tales and fictional worlds, they delighted in our delight.

For more than thirty years, my parents took care of the library’s trash, and for as long as I can remember that small-town library took care of me. The librarians raised me up from Dr. Seuss to Nancy Drew, from the Hardy Boys to Clive Cussler, and they helped me research everything that ever interested me: treasure galleons and national parks and indigenous peoples, the Civil War and the Trojan War, Jesus Christ and Johnny Cash. Many a school assignment was completed at one of their communal tables, and most of my research papers were built from a stack of books they helped me assemble.

It’s the same everywhere I’ve ever lived. Libraries have always been there whenever I needed them. I have used them to find magazines I hadn’t even heard of and so didn’t yet know I wanted to subscribe to, for air conditioning in the sweltering summers when I didn’t have any at home, and to locate journal articles on specialized topics from academic databases. They have helped me meet deadlines by making printers available for a few pennies a page so I could review proofs in hard copy, and supplied a spot of internet when I needed to file a piece or download an editor’s notes on a draft. And the books, the glorious books: I love a book store, new or used, but where else can you browse through stacks of books so long out of print and so obscure that you didn’t even know you needed to read them, and pay nothing for the privilege?

The kind of history I wanted to write, indeed the kind of history I most want to read, is only possible because of small-town libraries like these. They aren’t just a space to work, but spaces for completed work, too, and I’ve been so moved to know my book has found a home in some of the very libraries that made me into a writer. Libraries are a renewable resource in that way. If we tend to them, by using them, of course, but also by funding them adequately, then they make more of themselves—creating new readers, and new things to read. 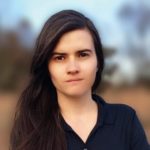 CASEY CEP is a writer from the Eastern Shore of Maryland. After graduating from Harvard with a degree in English, she earned an M.Phil in theology at Oxford as a Rhodes Scholar. Her work has appeared in The New Yorker, The New York Times, and The New Republic, among other publications. Furious Hours is her first book.